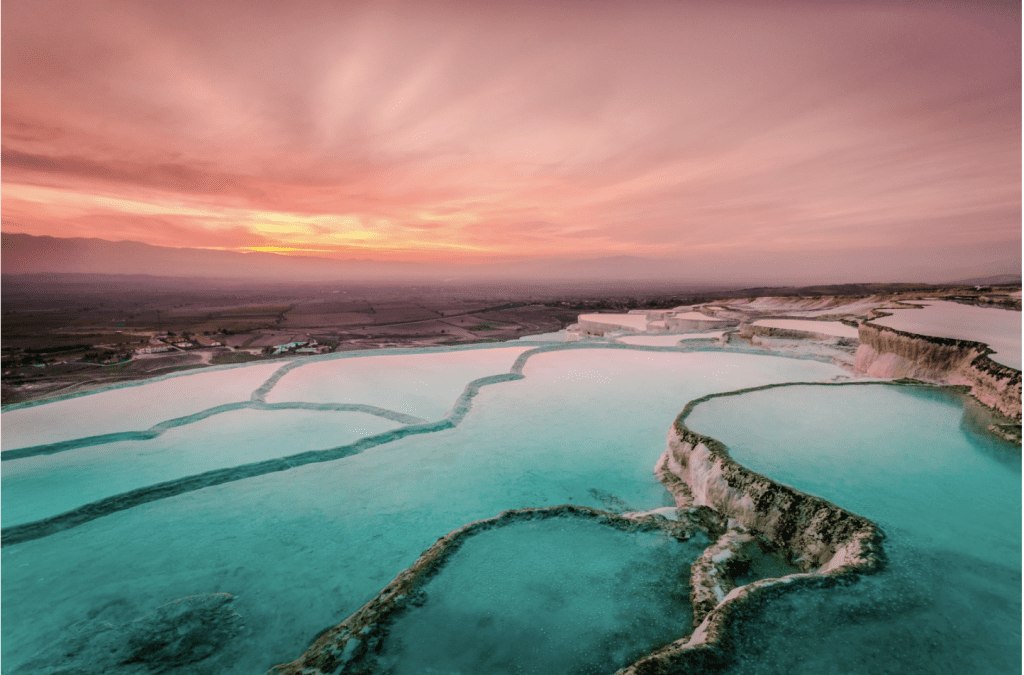 Some History Of Turkey Milestone #5:  Hierapolis

Hierapolis was an ancient Greek city located on hot springs in classical Phrygia in southwestern Anatolia. Its ruins are adjacent to modern Pamukkale in Turkey and currently comprise an archaeological museum. The site has the Tomb of Philip the Apostle.

The hot springs have been used as a spa since the 2nd century BC.  Many patrons retire or even die there. The large necropolis contains many sarcophagi.  The most famous is that of Marcus Aurelius Ammianos.  It bears a relief depicting the earliest known example of a crank and rod mechanism. The great baths were constructed with huge stone blocks without the use of cement.  They consist of various closed or open sections linked together.  As well, there are deep niches in the inner section, including the bath, library, and gymnasium.

Let’s explore and have some fun in Turkey Milestone #5:  Hierapolis

So, let’s kick off the fun with running some stairs in the amphitheater! 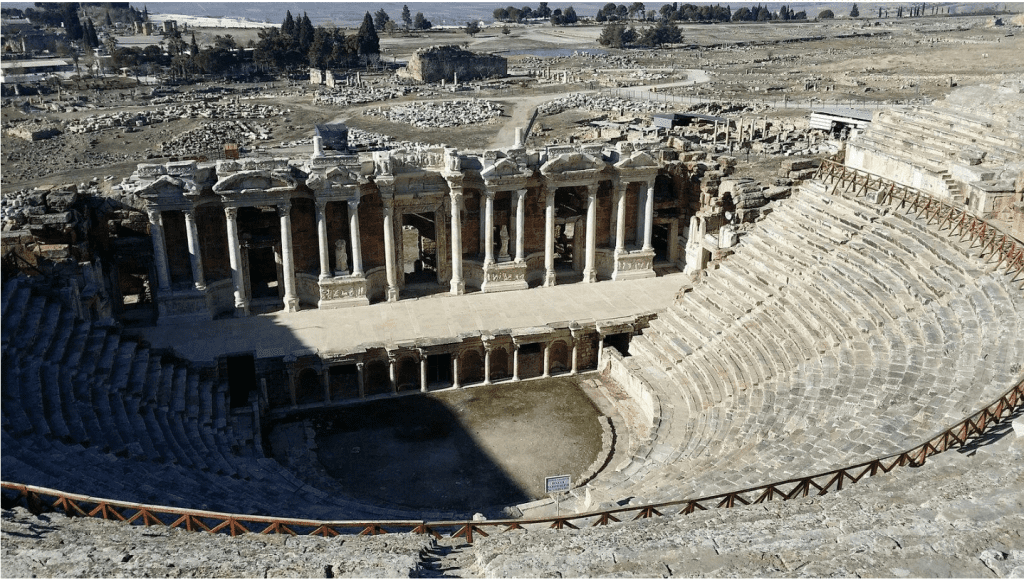 Whew!  That was hard!  Now we cool off in the Cleopatra pools. 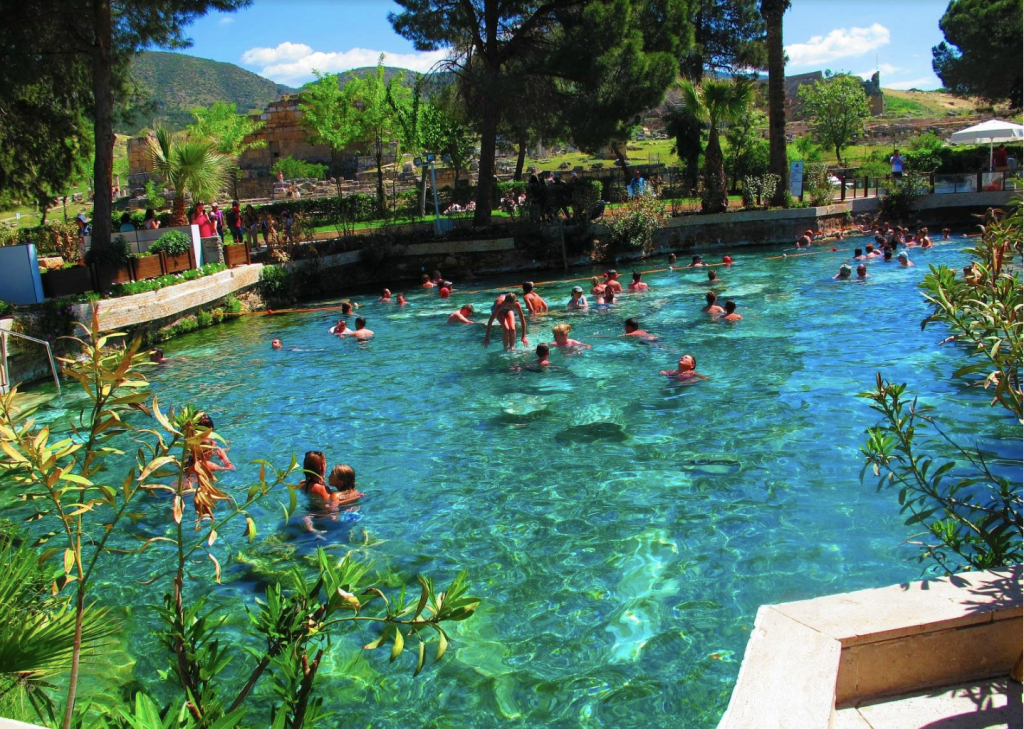 Now, time to hike with some history on the road to Pamukkale. 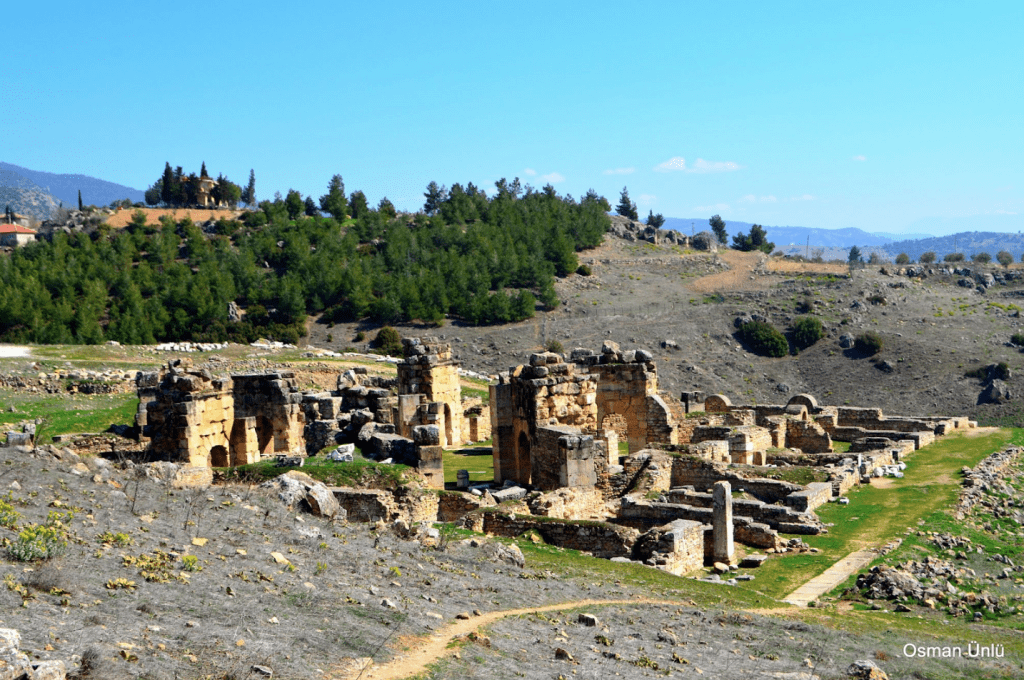 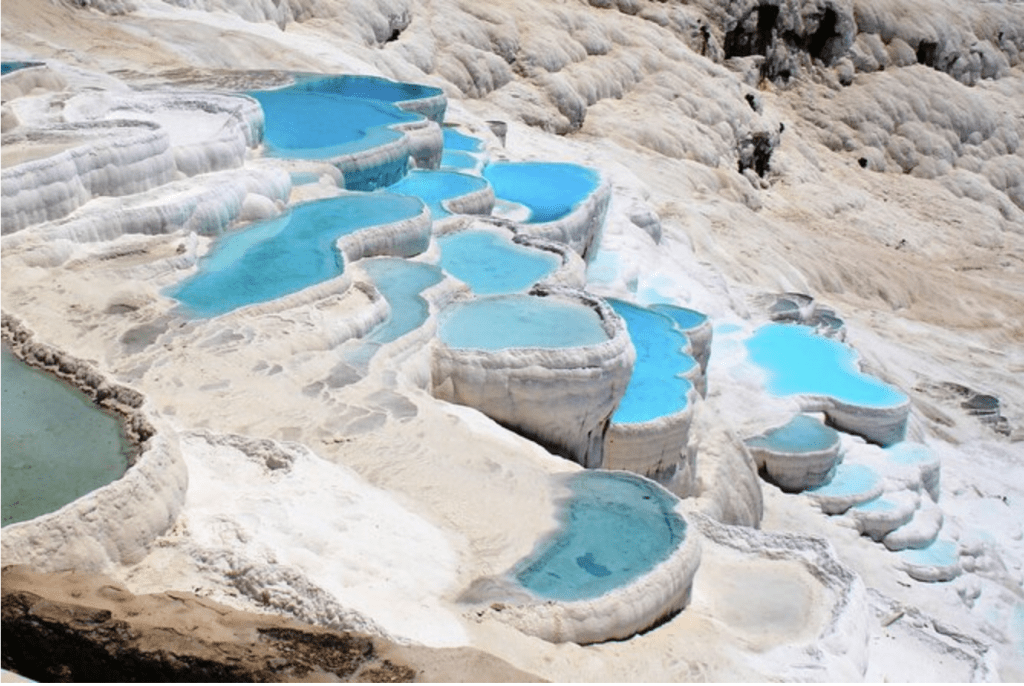 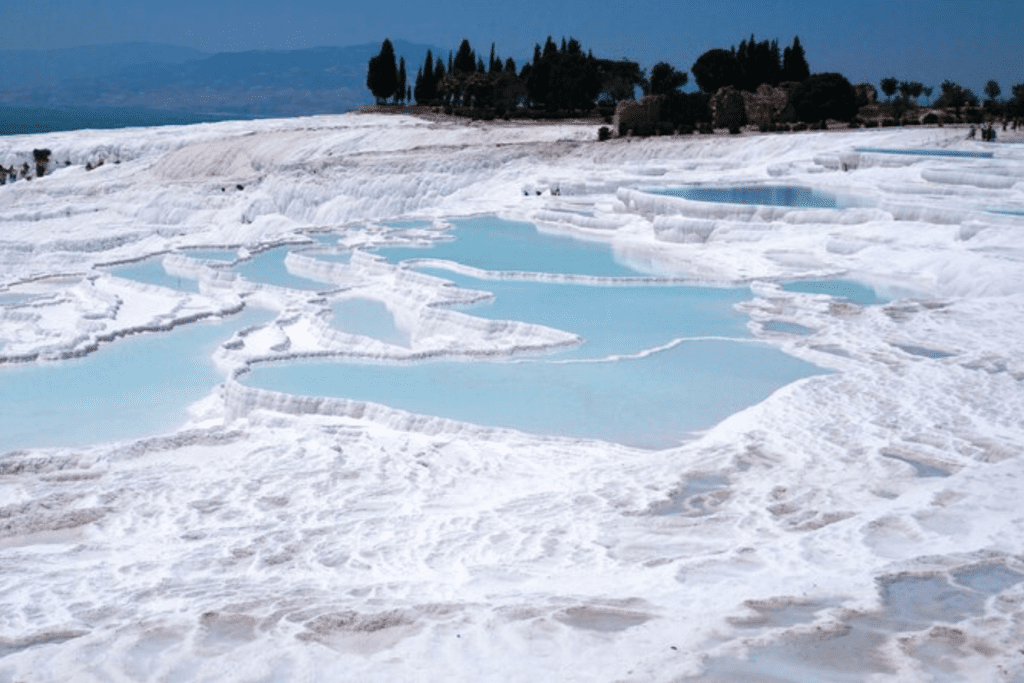 This afternoon we will be at Hiera Coffee & Tea House. 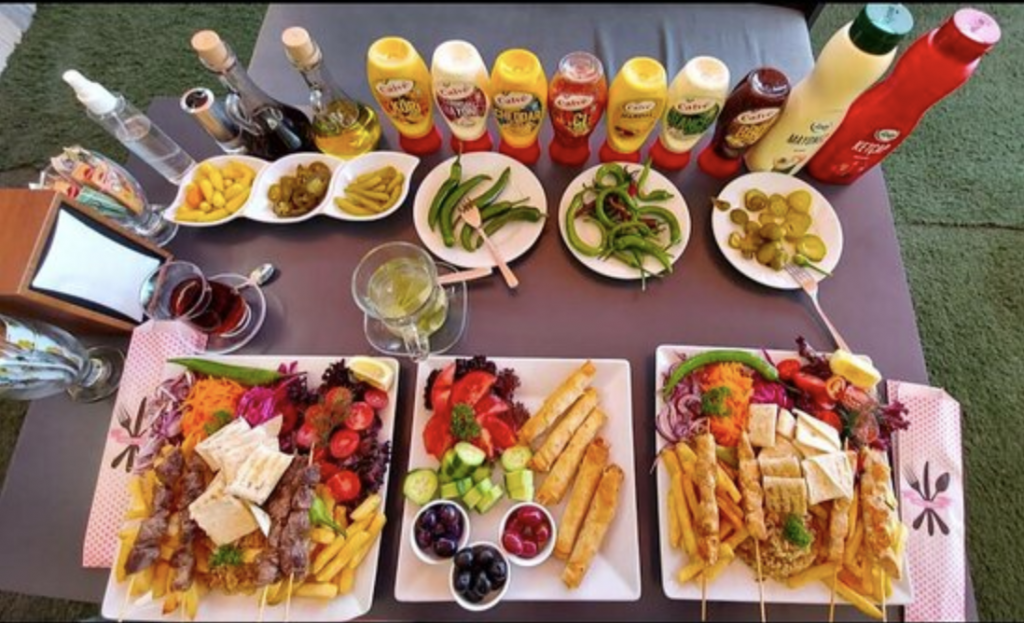 What a day! Time for some shut eye at our hotel, Pamukkale Whiteheaven Suite Hotel, before another day of adventure. 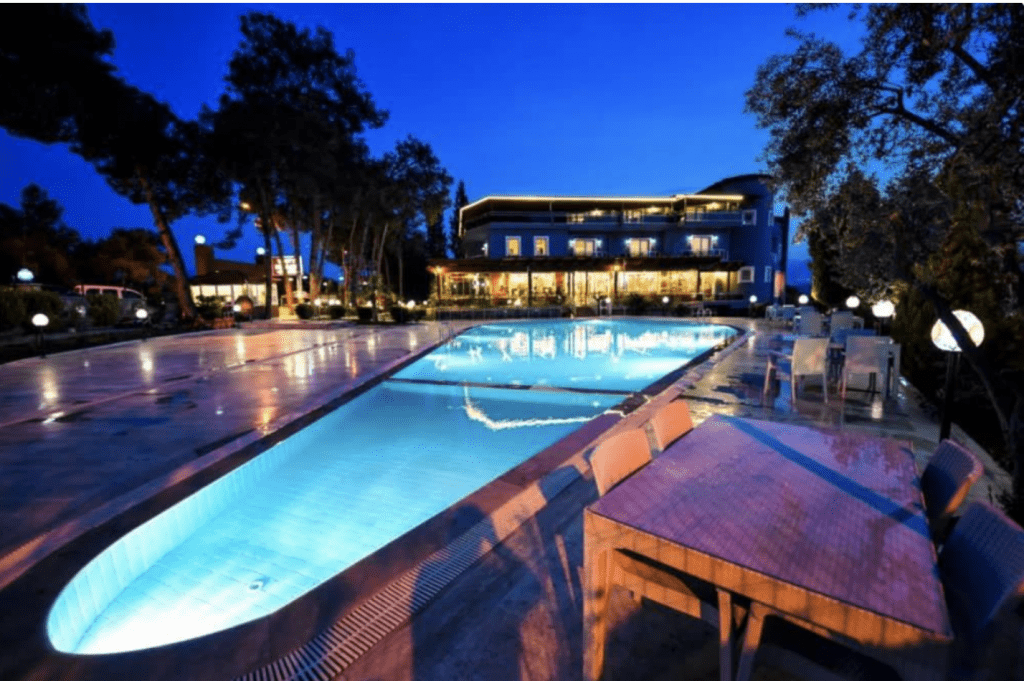 However, we will be dividing this monster in half for a challenge of 40 miles.