Recall that our Turkey Summer Milestone #6:  Sardis is one of the seven churches to receive a letter from Christ, through the pen of the Apostle John.  Our Lord had something to important to say to each one of these churches.  Specifically, Sardis was to “wake up, strengthen and reaffirm their faith” to Christ the Lord.  They were a church that looked good on the outside, but the people had a dead faith.  Beware!  This danger is common in the church today, too.  Consider these references:

The final king of the Heraclids was Candaules.   He bragged about his wife’s beauty to his bodyguard.  The poor bodyguard was reluctantly persuaded to stand behind a curtain in the royal bedroom.  He stayed to watch the queen undress.  She saw him leave the room later in the night and confronted him about it the next day, since her honor had been defamed.   As a result, she gave the bodyguard two options.  First, to either kill himself or he could choose to kill the king.  He chose to kill the king.   Of course, he then married the queen and founded the next dynasty, the Mermnad dynasty in 680 BC.

King Croesus ruled from 560-546 BC.  He was known for his wealth and was the last king to rule over the Lydian empire.  He consulted the oracle at Delphi about King Cyrus and the Persians.  At the time,  they threatened the area from the east. The oracle’s counsel was that Croesus would destroy a great empire if he crossed the Halys River into Persian territory.  Thinking this meant the end of the Persian empire, Croesus attacked the Persians and then retreated to Sardis.  But King Cyrus took the seemingly impregnable acropolis at Sardis by surprise.   Apparently, one of the soldiers inadvertently exposed a secret entrance while retrieving his helmet.

Sardis, also spelled Sardes, is the ruined capital of ancient Lydia.  However, in the 7th century BCE, the city flourished and became the first city to mint gold and silver coins.  The city sits about 50 miles (80 km) west of what is present day İzmir, Turkey.  Strategically located on a spur at the foot of Mount Tmolus (Boz Dağ), it commanded the central plain of the Hermus Valley and was the western terminus of the Persian royal road.

Taken by the Persians (c. 546 BCE), Sardis also fell to the Athenians, the Seleucids, and the Attalids in turn.  In 133 BCE, Sardis was bequeathed to the Romans.  Under the Roman Empire, it was the metropolitan capital and center of judicial administration of the Roman province of Lydia.  The city was rebuilt after an earthquake in 17 CE.  Sardis remained one of the great cities of Anatolia until the later Byzantine period.  The Mongol Timur (Tamerlane) obliterated Sardis in 1402.  Its ruins include the ancient Lydian citadel and about 1,000 Lydian graves.  Excavations of Sardis have uncovered more remains of the Hellenistic and Byzantine city than of the Lydian town described by the Greek historian Herodotus. 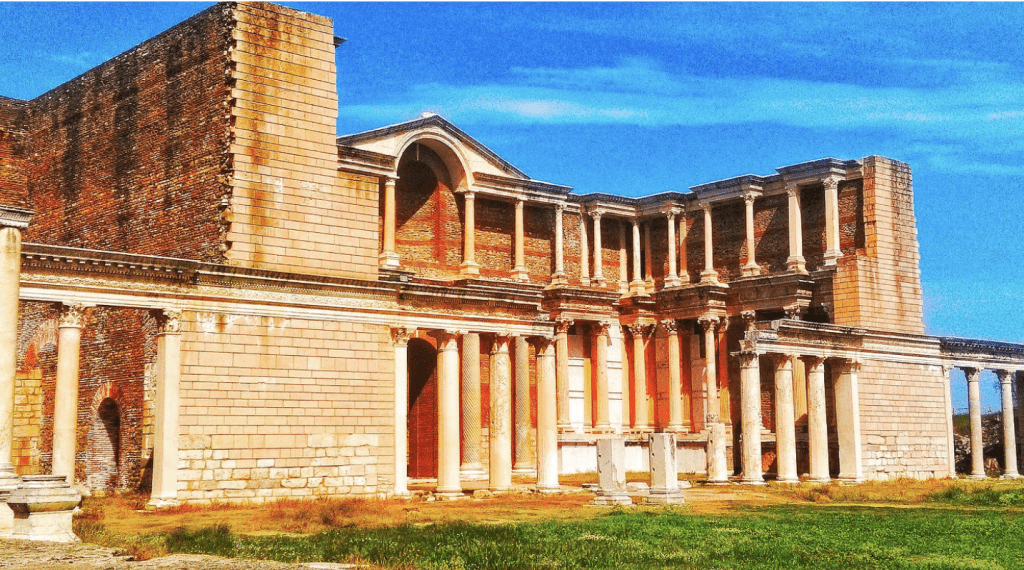 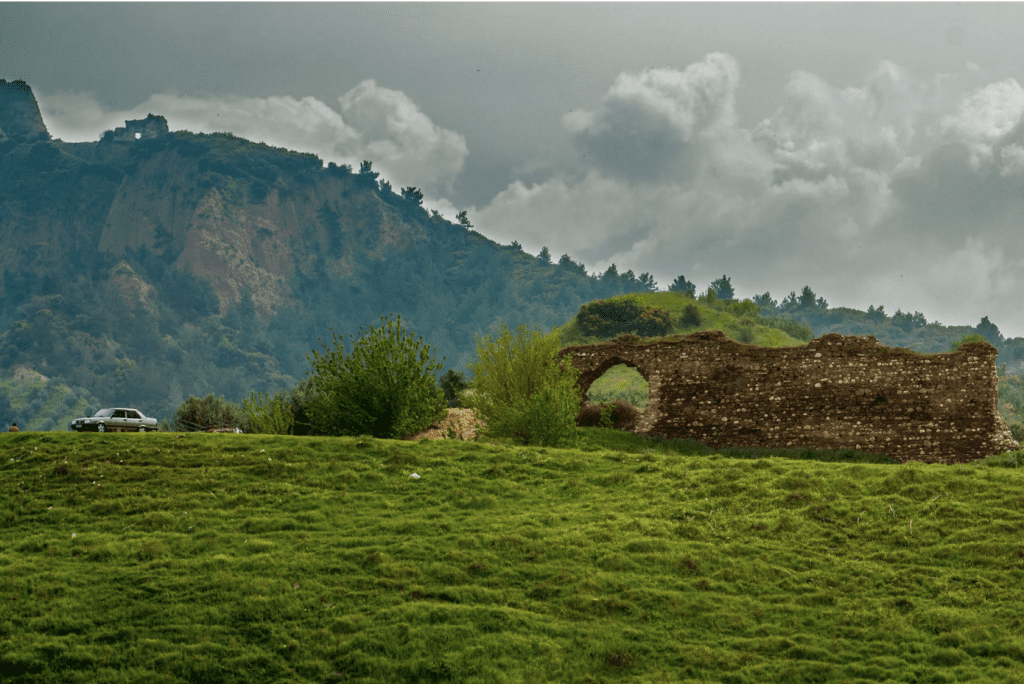 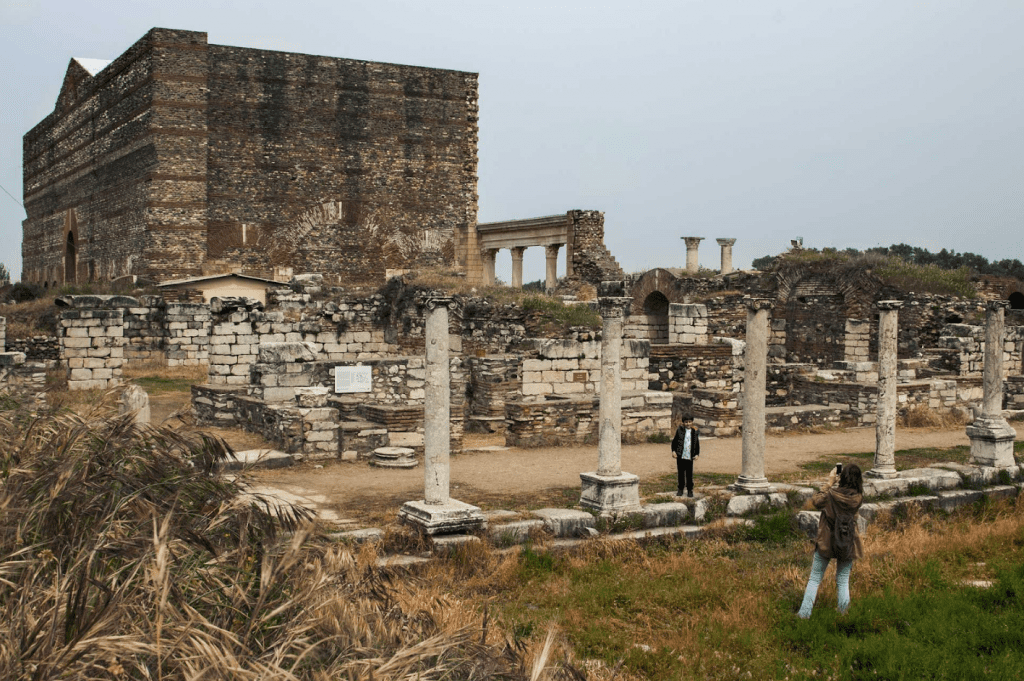 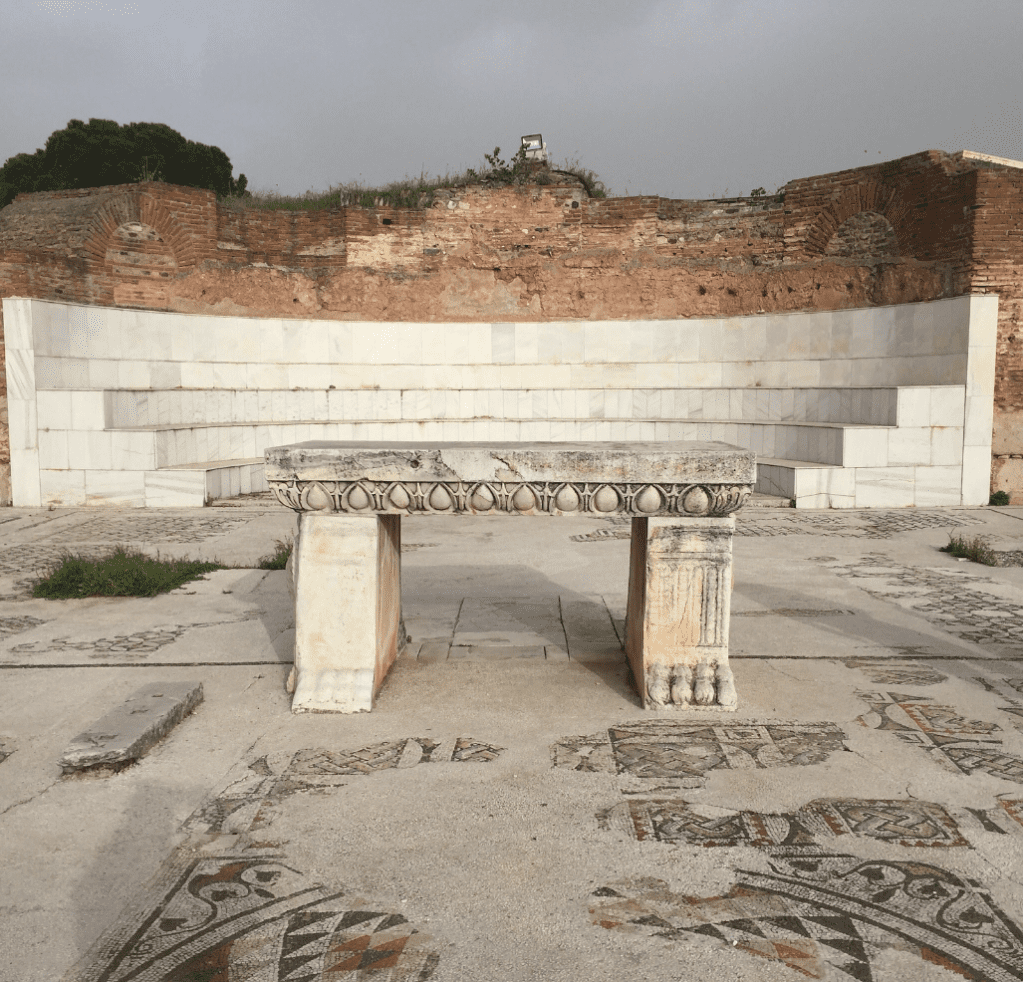 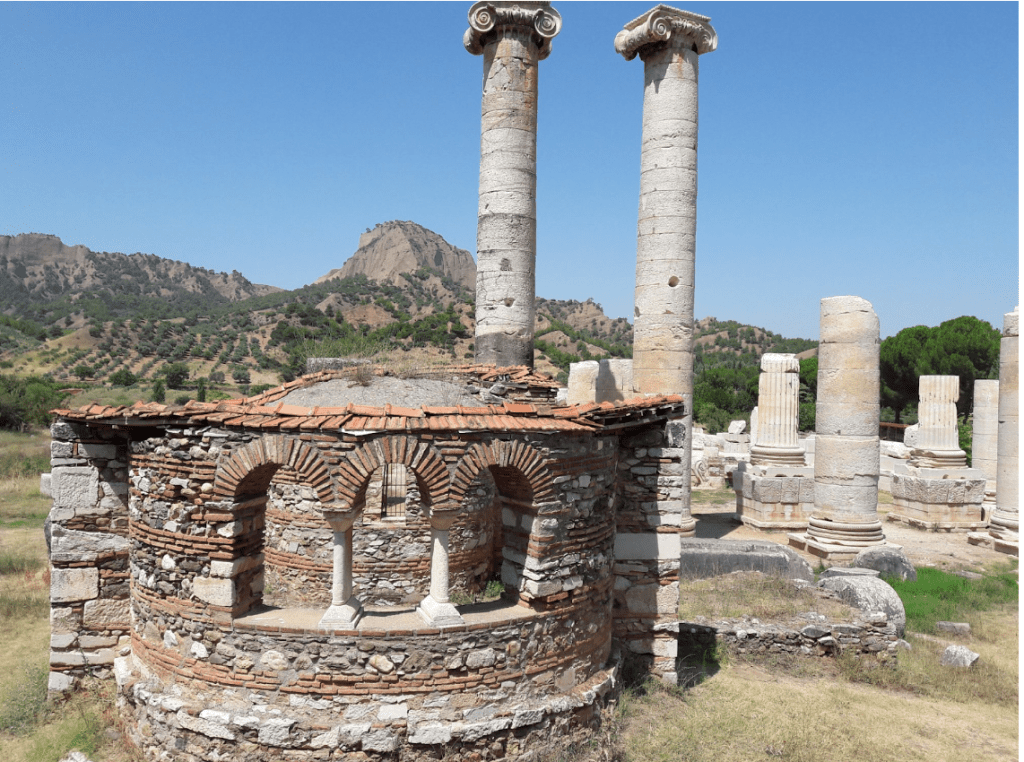 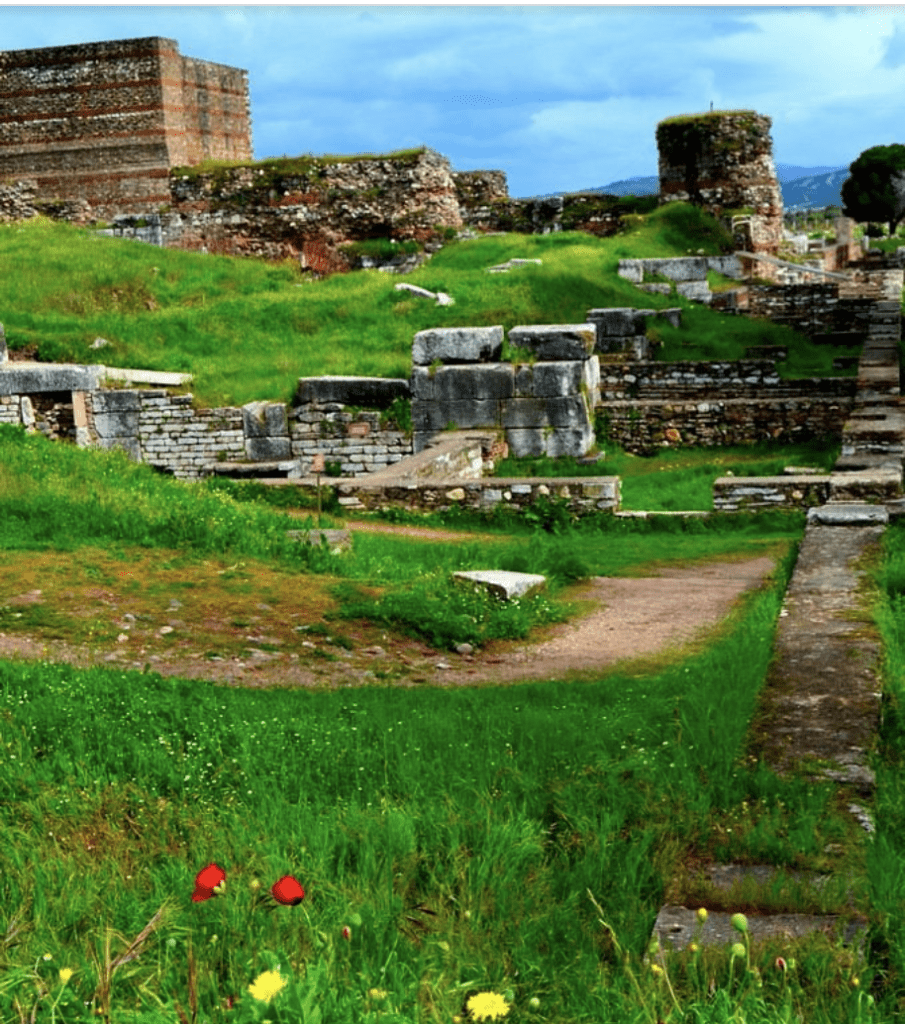 Tonight’s lunch will be at Vira Port Cafe for a traditional Turkish meal. 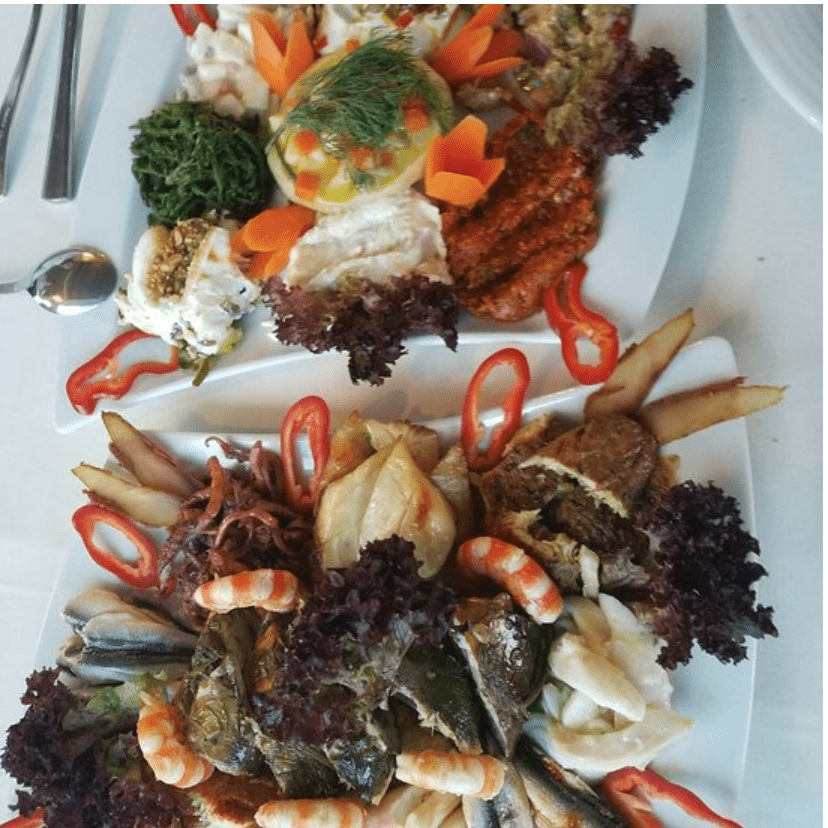 What a day! Time for some shut eye at our hotel, Lidya Sardes Hotel Thermal & Spa, before another day of adventure. 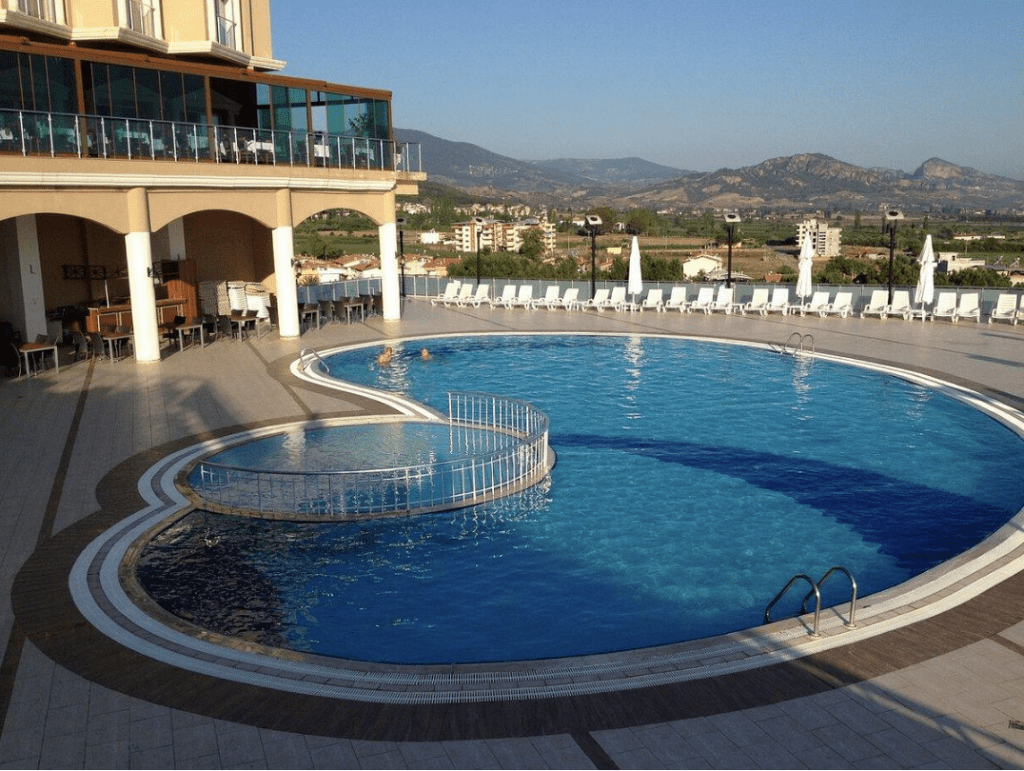 Submit an interesting fact about Turkey that you did not previously know. 1 point given for 2 facts (1 per teammate).

SPECIAL NOTE:  This week’s challenge is scaled to include ANY mode of transportation, EXCEPT by car (or camel)!  THIS WEEK ONLY teams may complete the mileage

Take advantage of this special offer for ONE WEEK ONLY!!!