Learn About The Leaders

This summer’s MissionFiT Journey is all about Adventuring To Athens.  But what of the countries participating in this “race”?  Let’s take a minute to learn a little more about the leaders!

Learn About The Leaders

Since the virtual race to Athens, Greece began in June, three country teams have led the way in their respective divisions: 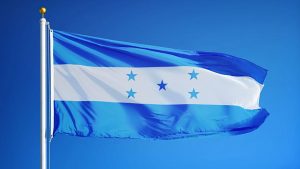 The Republic of Honduras

Honduras is the second largest country in Central America.  According to International Living, one could easily retire to Roatán, an island off the coast of Honduras.  So, enjoy a short video and learn more from Britannica.

The Republic of Kenya 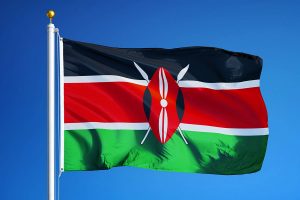 Kenya’s history is multi-faceted.  Britannica explains the coast was dominated by Arabs until the Portuguese took over in the 16th century.  In the 1800s, the country came under British rule as a protectorate.  Then in 1920, Kenya became a crown colony.  Full independence came in 1963 as the sun began to set on the British Empire.  Take a short tour with Geography Now!

The Kingdom of Sweden 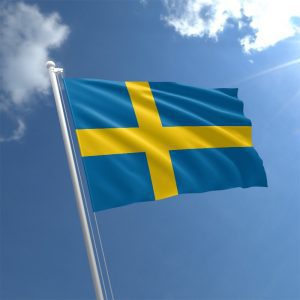 Sweden is officially a neutral country.  According to Britannica, Sweden has been at peace since 1814.  Each document related to foreign policy includes this phrase:

“nonalignment in peace aiming at neutrality in war.”

Learn a few more facts from Visit Sweden and this short video.

Now, Which Countries Are Gaining Ground?

Here’s this week’s leaderboard in MissionFiT’s Adventure To Athens: