Forge Through The Greek Empire

MissionFiT Athletes Forge Their Way Through Greek The Empire

No doubt you’ve heard of or even played the popular game “Forge of Empires”.  The object is to build a city beginning in the Stone Age through to the colonization of Venus.   MissionFiT Teams don’t have to go quite that far.  Their interest is how far they forge their way through the Greek Empire. 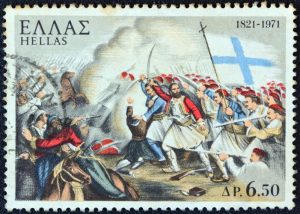 As the United States celebrates its Independence Day, Greece also had to fight to achieve national independence.

This fight, known as the Greek War of Independence, took place from 1821-1829.  It signified the defeat of 400 years of Ottoman rule.  But it wasn’t until 1838 when the Greek National Independence Day became official.  Today, Independence Day is celebrated with parades and other events on March 25.

If you missed the release, here’s the scoop on teams and the tests they will face along the way:

There are approximately 26 Greek cities each team will visit virtually.  Let’s see how where MissionFiT Teams are as they forge through the Greek Empire: 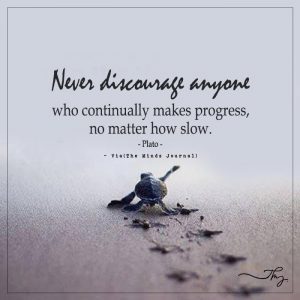