It’s Week 9 in the Challenge of the National Parks! 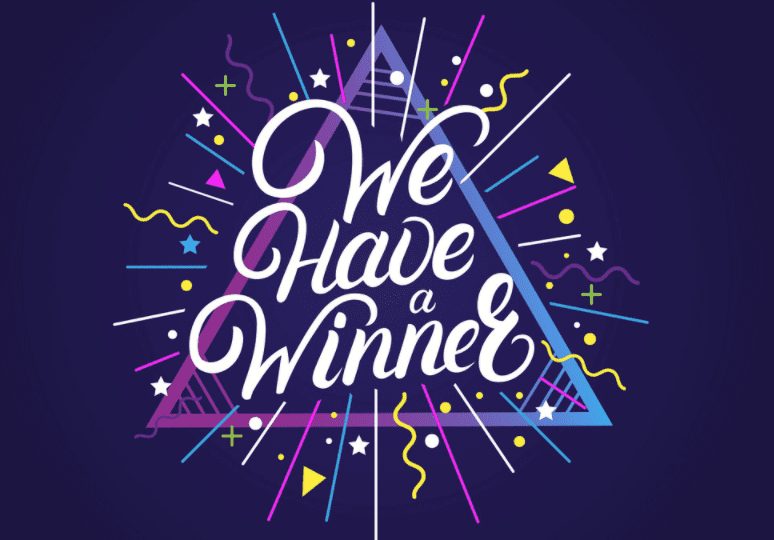 “It was physically challenging (especially when 3 of the team members are over 70); therefore glad to have had 2 teenagers who are active and love sports and biking to help us cross the finish line. It was a great time to PEDAL, PRAY, and PONDER during the pandemic and learn along the way!”

North to Alaska…Go North, the Rush is On! 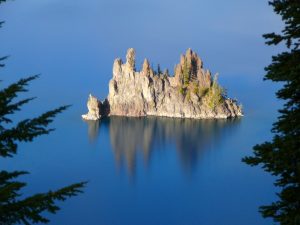 The “Phantom Ship” at Crater Lake

Four of the National Parks visited this week are in the Alaskan wilderness:  Kenai Fjord, Kobuk Valley, Lake Clark and Wrangell-St. Elias.

“Oregon, My Oregon” and “California Dreamin‘”

Click the links and sing along as we next travel to Crater Lake in Oregon and then on to California, where we visit the Channel Islands, Death Valley, Joshua Tree, Kings Canyon & Sequoia, Lassen Volcanic Park, and Redwood.

Wrangell-St. Elias is one of the most diverse parks within the NPS system, beginning at sea level and rising to over 18,000 feet in elevation.  With rivers, volcanoes, trails, glaciers and more, one could spend several weeks within the park and not see all there is in this natural preserve. 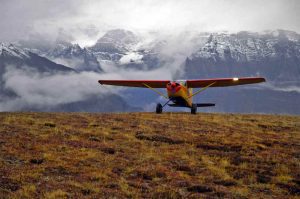 A back country “taxi”

Is There a Best Way to See the Park?

The “best way” is YOUR way!  Guided Ranger tours are available.  Or you can hire outfitters and air services to help you get to the remotest corners of the park.

Thar’s GOLD In Them Thar Hills!! 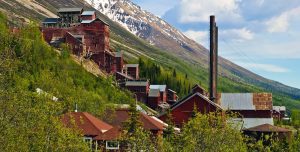 Human history predates the Alaskan Gold Rush by many hundreds of years.  Russians explored the area in search of fur sources, but gold wasn’t discovered until 1899, at Kennecott.  The Kennecott Mine became fully productive in 1911 and, by the next generation (25 years), the ore was depleted.  When another vein was discovered in 1913 in Chisana, the gold rush was on.   Both sites are now considered national historic districts.

But The Channel Islands Are In The North Atlantic…Aren’t They? 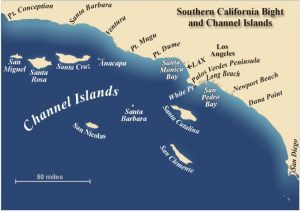 This group of Channel Islands is situated off the Southern California coast between Santa Barbara and San Diego.  The park itself encompasses five islands:  Anacapa, Santa Cruz, Santa Rosa, Santa Barbara and San Miguel.  All the islands are accessible by NPS or privately chartered boats or by air.  And you better have your walking shoes on because there is no vehicle or bicycle access once you reach the island.

The Lone Woman of San Nicholas

Among the many fascinating historical facts of the Channel Islands is the true tale of the Lone Woman of San Nicholas.  She “was left on the Island in 1835 when a boat took the remaining Nicoleño people to the mainland. She lived alone on the island until George Nidever, a fisherman and sea otter hunter, discovered her in 1853 and brought her to the Santa Barbara Mission.”  Her story help visitors gain perspective about life on the islands in a time when Europeans were first settling in the California mainland.  The story of Limuw also gives insight into how the native American peoples of the Chumash came to settle in California. 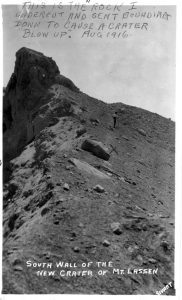 Lassen Volcanic is one of five parks that form a loop around Mt. Shasta, Klamath Falls and the city of Medford, Oregon.  Whether at night or by day, a visit to Lassen Volcanic is an experience for the senses.  From star-gazing to hiking, boating to exploring the hydrothermal areas of the park, you will find the warmth of hot sulfur springs and the cool of mountain snow.  Bring your swimsuit and refresh yourself with a cool swim in the one of 6 lakes within the park.

The Influence of Women

By 1920, the 19th Amendment to the Constitution, giving women the right to vote, had been ratified by 36 states, including California.   But, even before the rise of suffragettes, women in the west had the vote.  Women like Elizabeth Kent and Dr. Cora Smith Eaton were full involved in the crusade to win the vote.  In addition to their civil rights work, these ladies blazed natural trails.  Eaton founded the Mountaineers Club.  On one occasion, during a suffrage convention, Eaton led interested attendees on a hike to Mt. Ranier.  Included in their packs were things like “knickerbockers, bee veils, and cold cream.”  What’s in your backpack?

Looking for a good excuse to ride your bicycle in a national park near you?  Check out this article from Bicycling Magazine for tips on doing it right.