MissionFiT athletes begin their summer journey through Turkey following the Apostle Paul…to Milestone #1: Antioch!  Read on and learn about this ancient city situated near the modern Turkish city of Antakya, in south central Turkey. 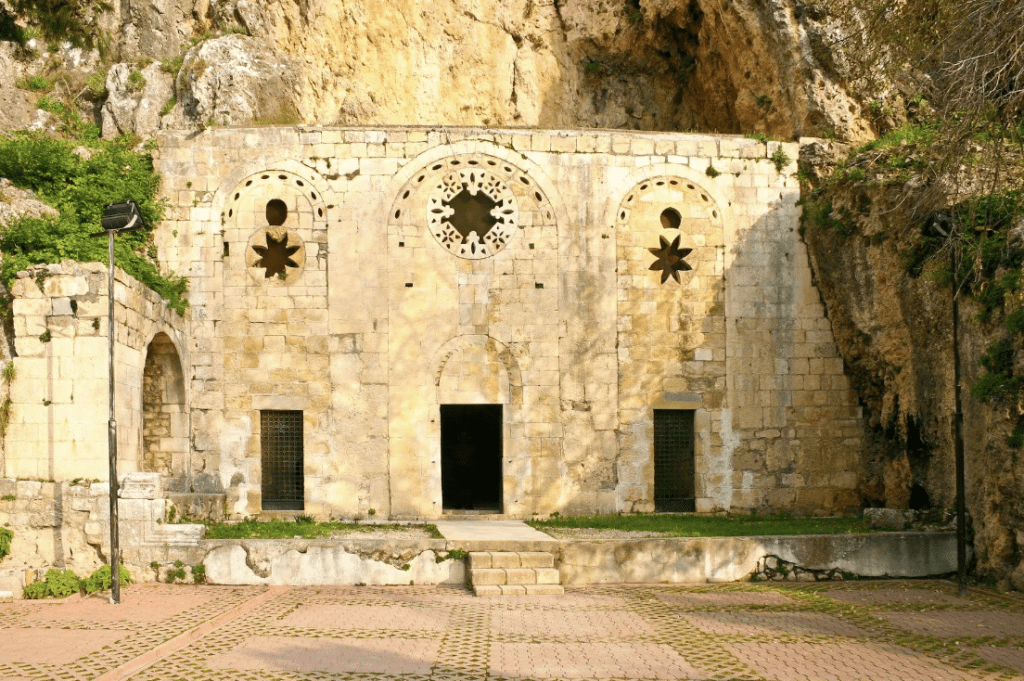 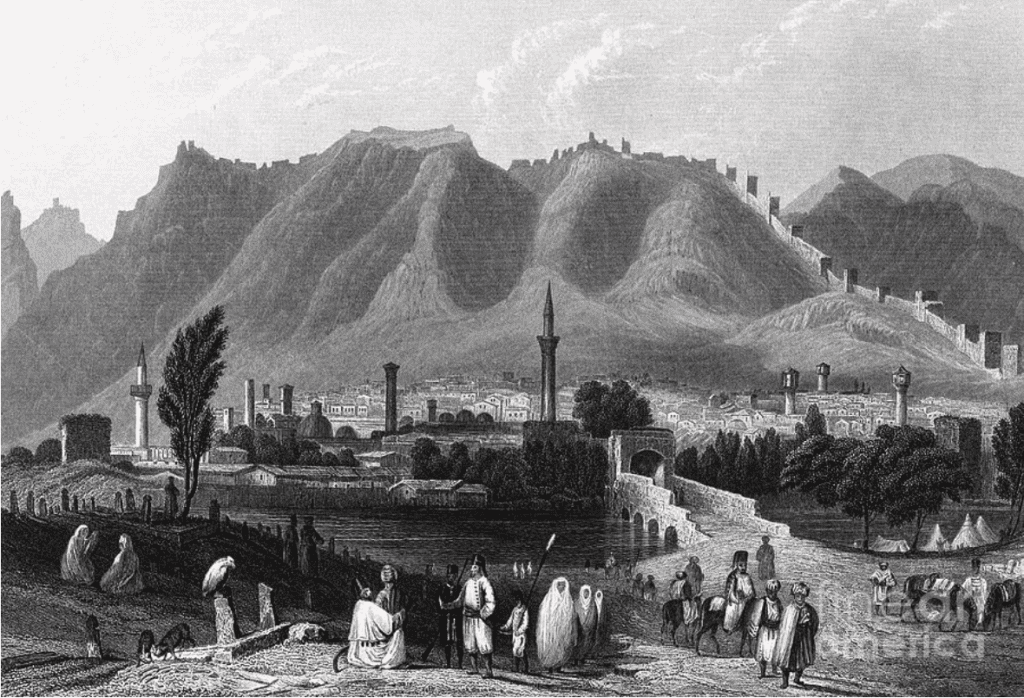 Antioch was founded near the end of the fourth century BCE by Seleucus I Nicator, one of Alexander the Great‘s generals. The city’s geographical, military, and economic location benefited its occupants, particularly such features as the spice trade, the Silk Road, and the Royal Road. It eventually rivaled Alexandria as the chief city of the Near East. The city was the capital of the Seleucid Empire until 63 BCE, when the Romans took control, making it the seat of the governor of the province of Syria. From the early fourth century, the city was the seat of the Count of the Orient, head of the regional administration of sixteen provinces. It was also the main center of Hellenistic Judaism at the end of the Second Temple period. Antioch was one of the most important cities in the eastern Mediterranean half of the Roman Empire. It covered almost 1,100 acres (4.5 km2) within the walls of which one quarter was mountain, leaving 750 acres (3.0 km2) about one-fifth the area of Rome within the Aurelian Walls.

Antioch was called “the cradle of Christianity” as a result of its longevity and the pivotal role that it played in the emergence of both Hellenistic Judaism and early Christianity. The Christian New Testament asserts that the name “Christian” first emerged in Antioch. It was one of the four cities of Seleucis of Syria, and its residents were known as Antiochenes. The city may have had up to 250,000 people during Augustan times,[5] but it declined to relative insignificance during the Middle Ages because of warfare, repeated earthquakes, and a change in trade routes, which no longer passed through Antioch from the far east following the Mongol invasions and conquests. 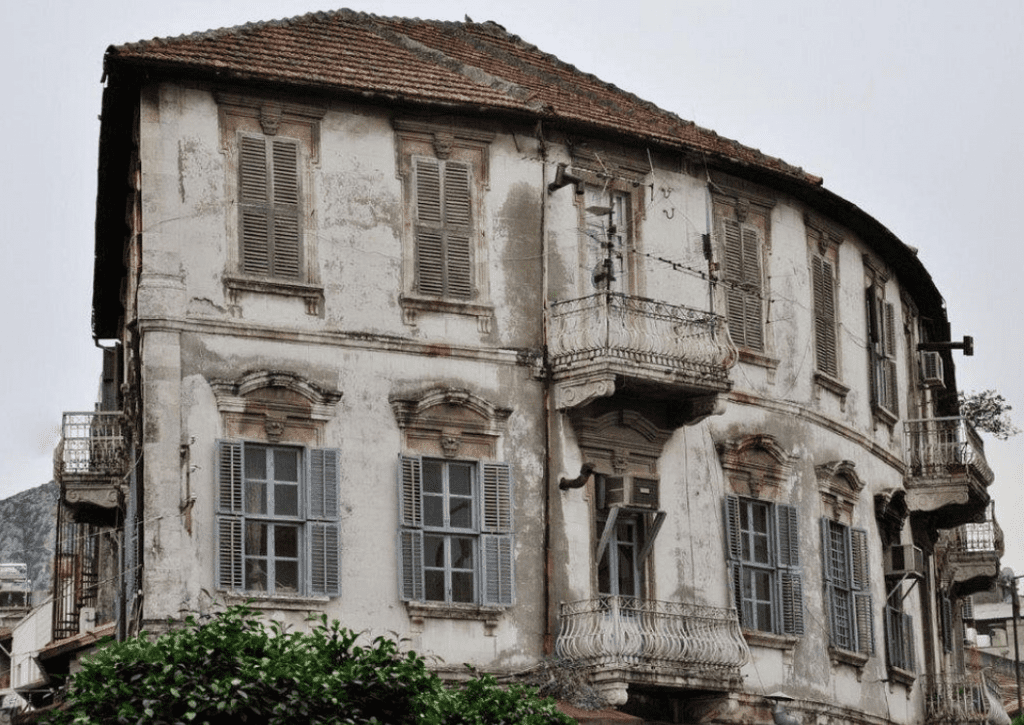 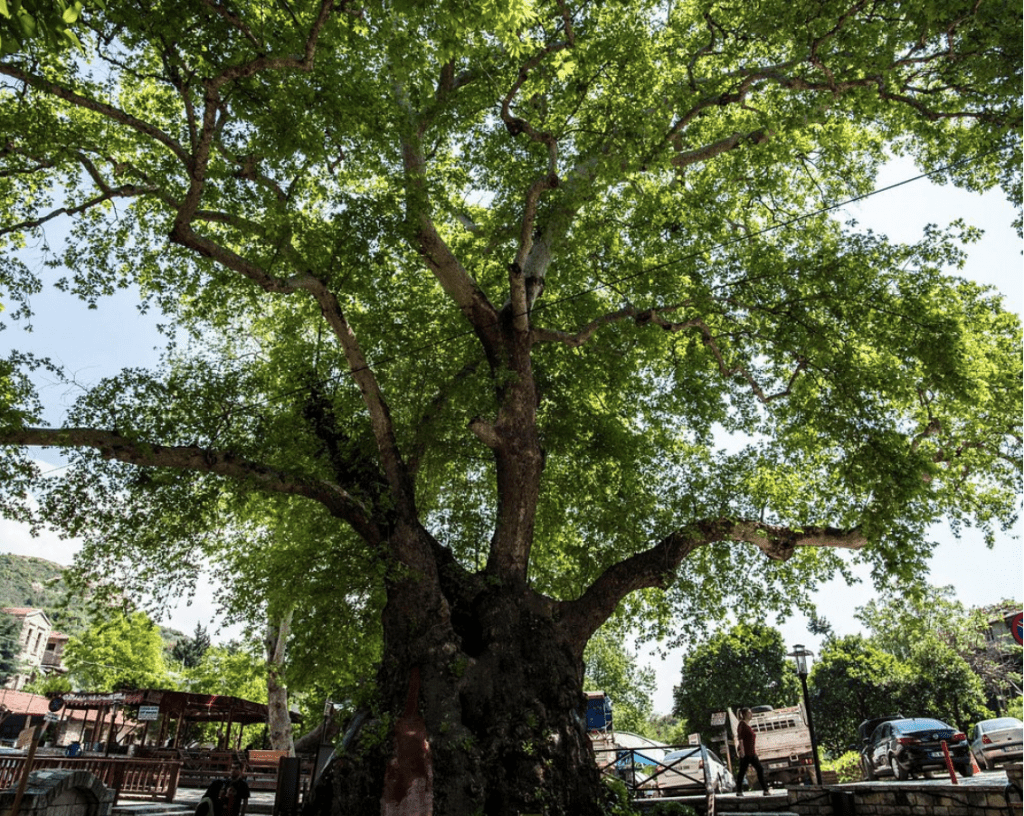 Walk through the Ancient Ruins: 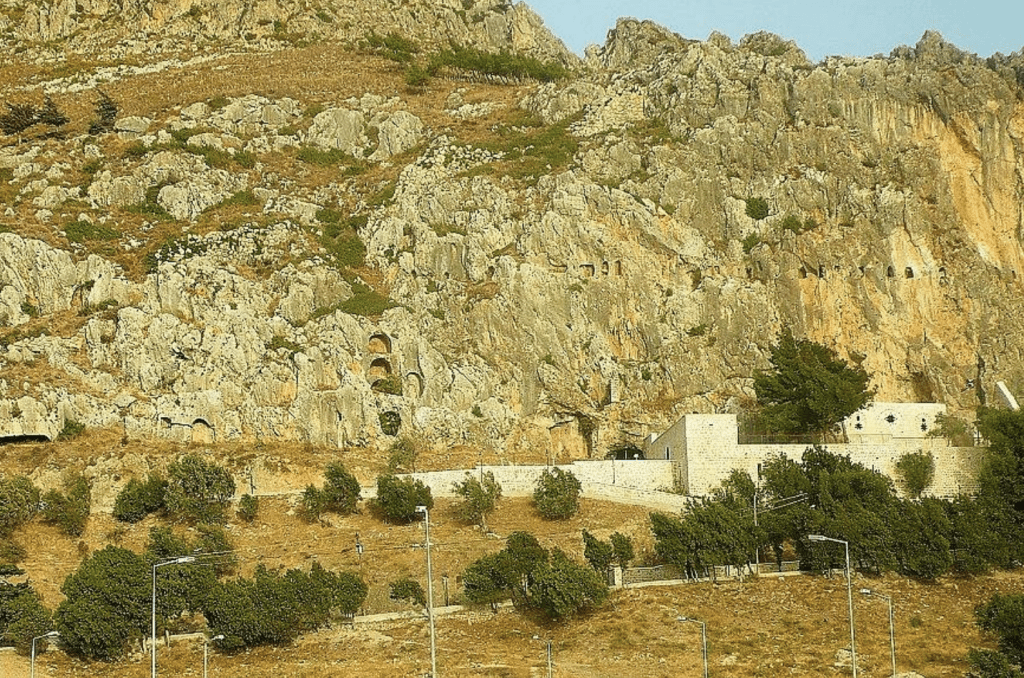 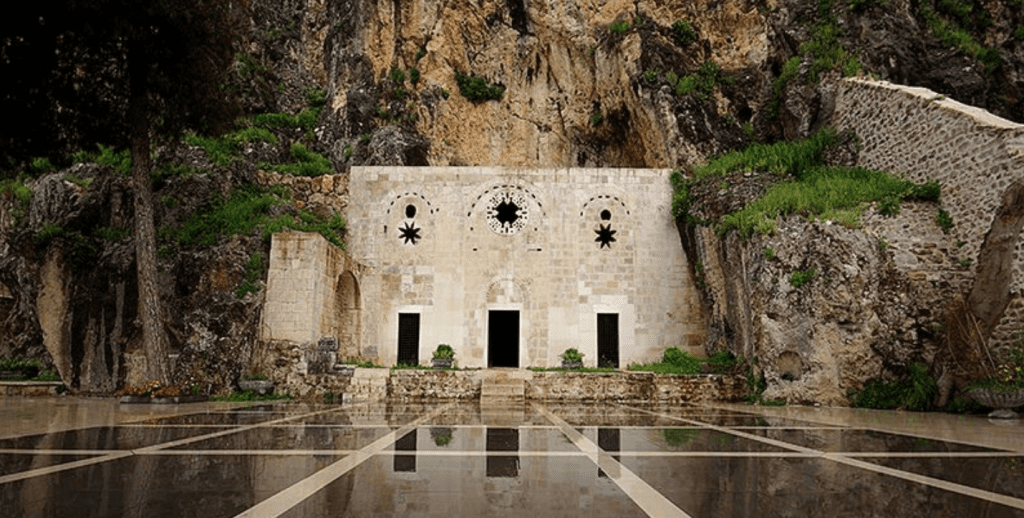 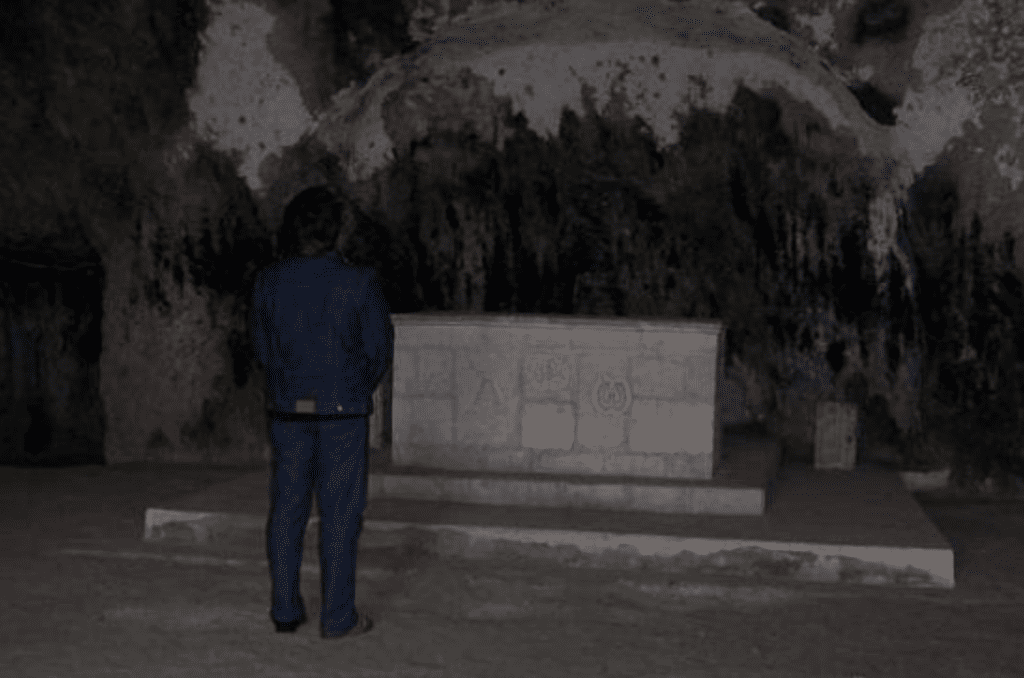 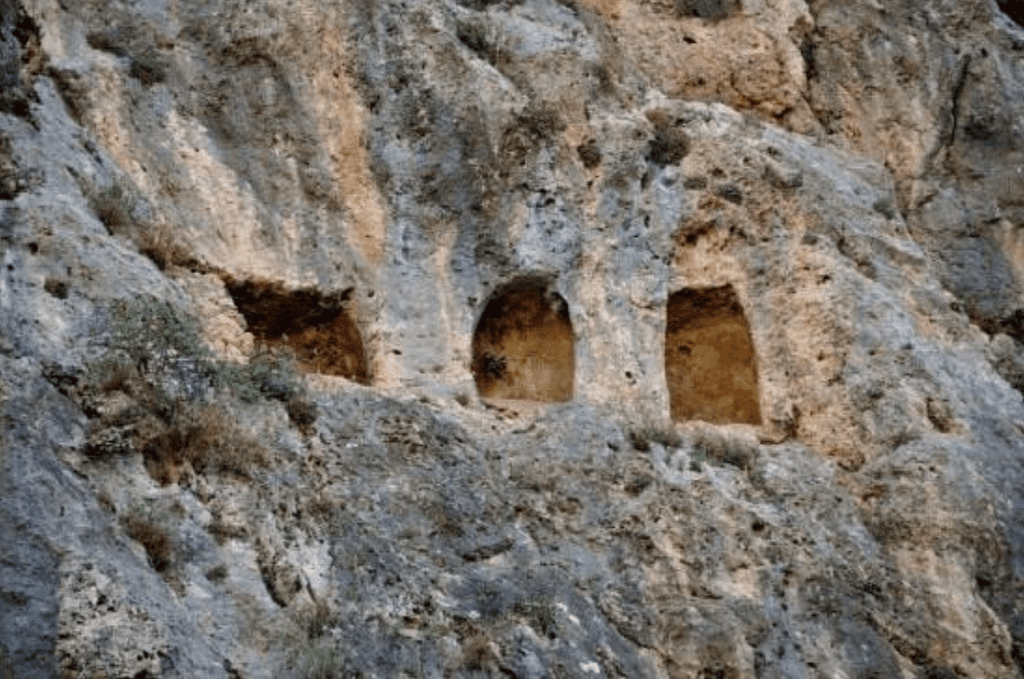 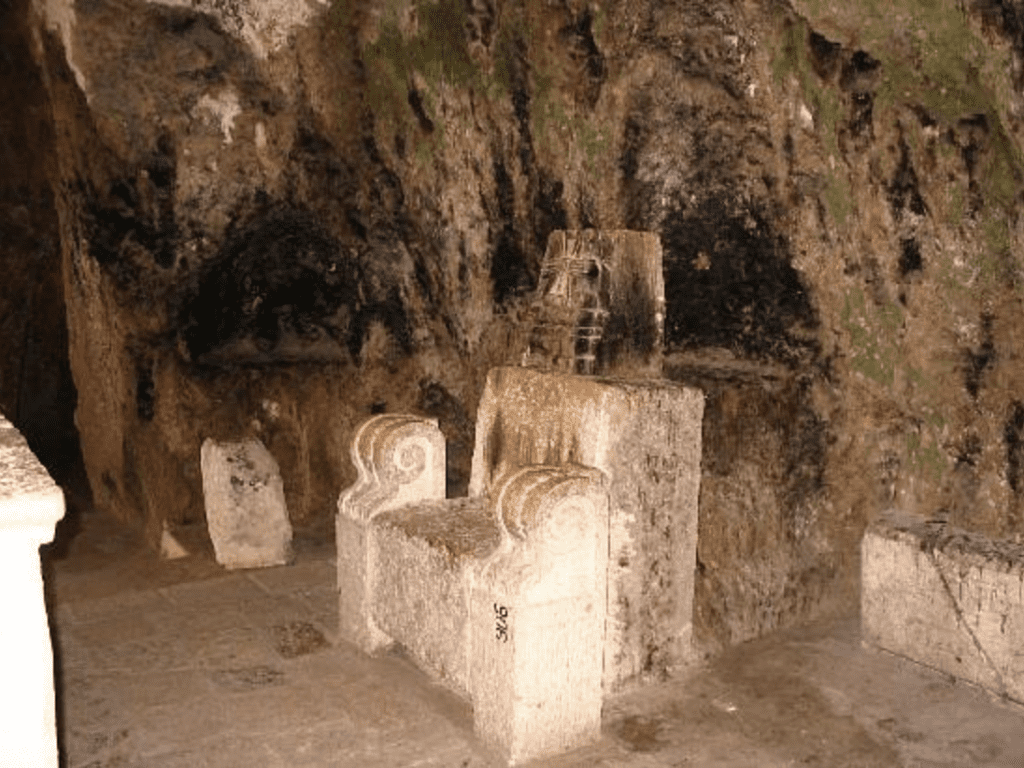 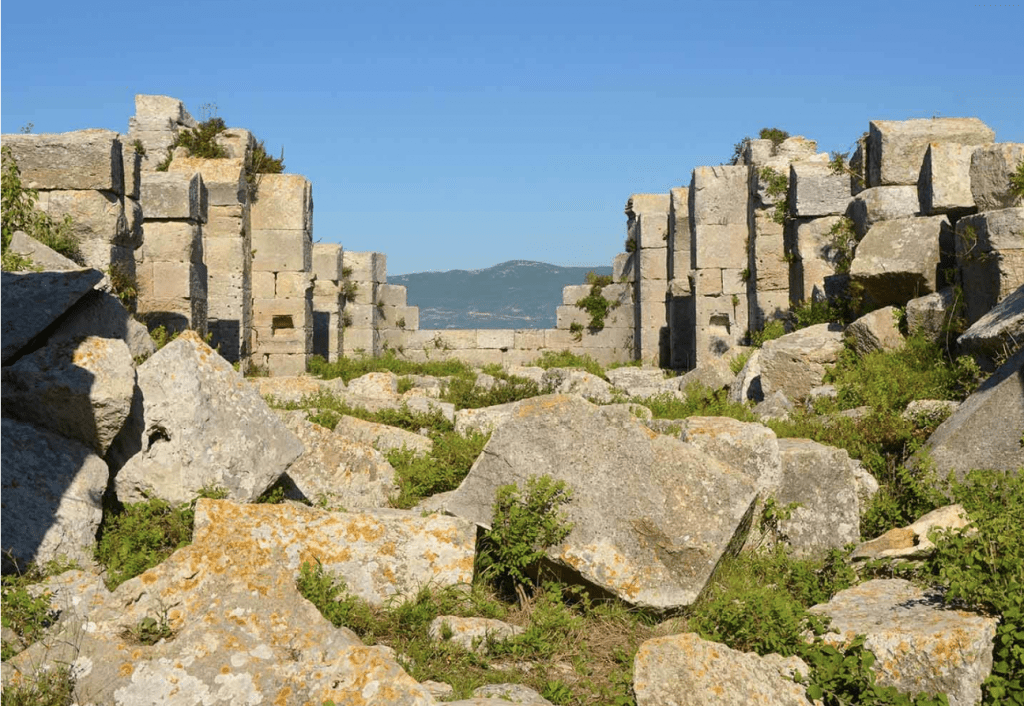 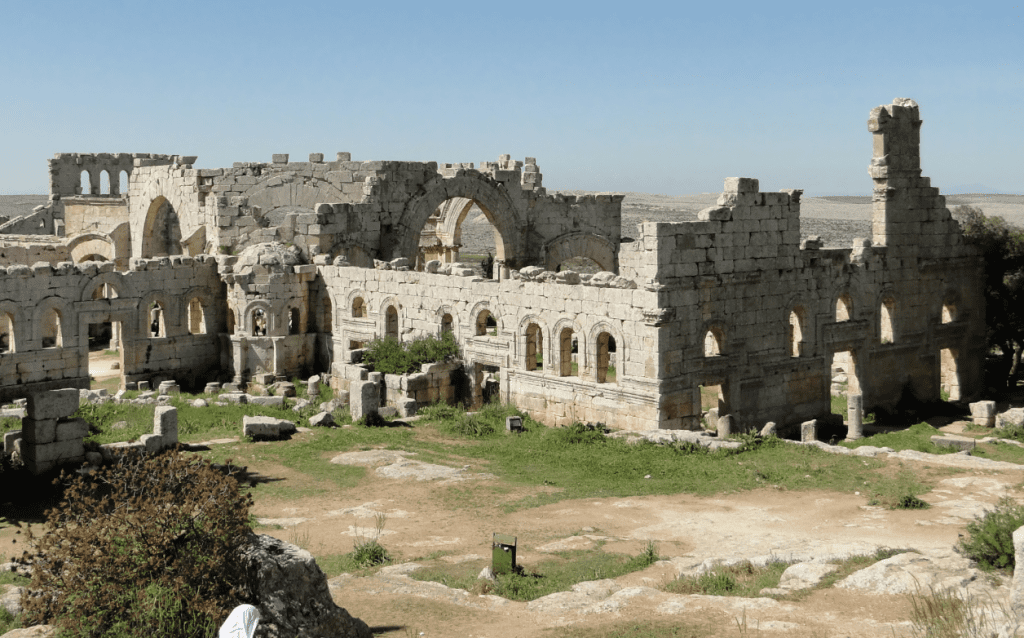 Today we will be taking a puddle jumper over to hike the Taurus Mountains Trail. 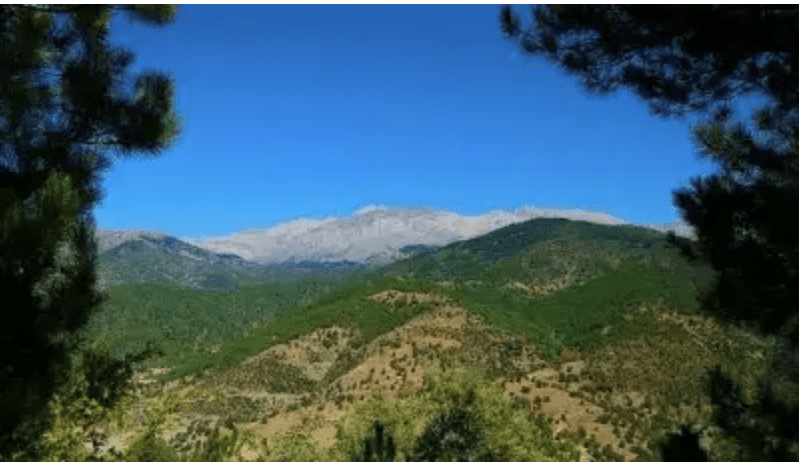 This hiking trail is very strenuous one of the most difficult hiking routes that you can find in Turkey. The Taurus mountains feature rocky paths, deep valleys, canyons, alpine pastures and lakes. The most popular trails are in western Taurus and central Taurus for the best trekking Turkey expeditions. 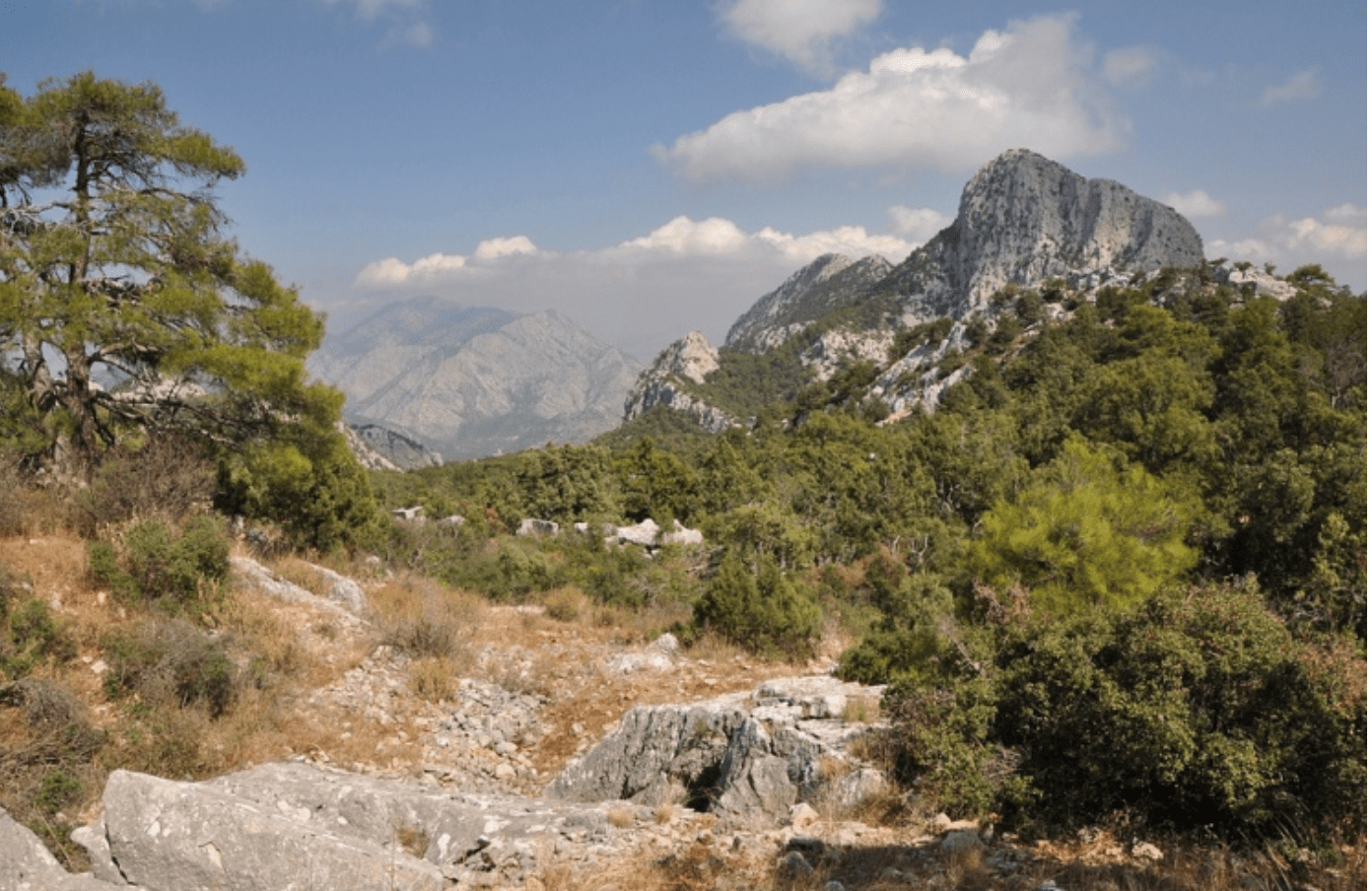 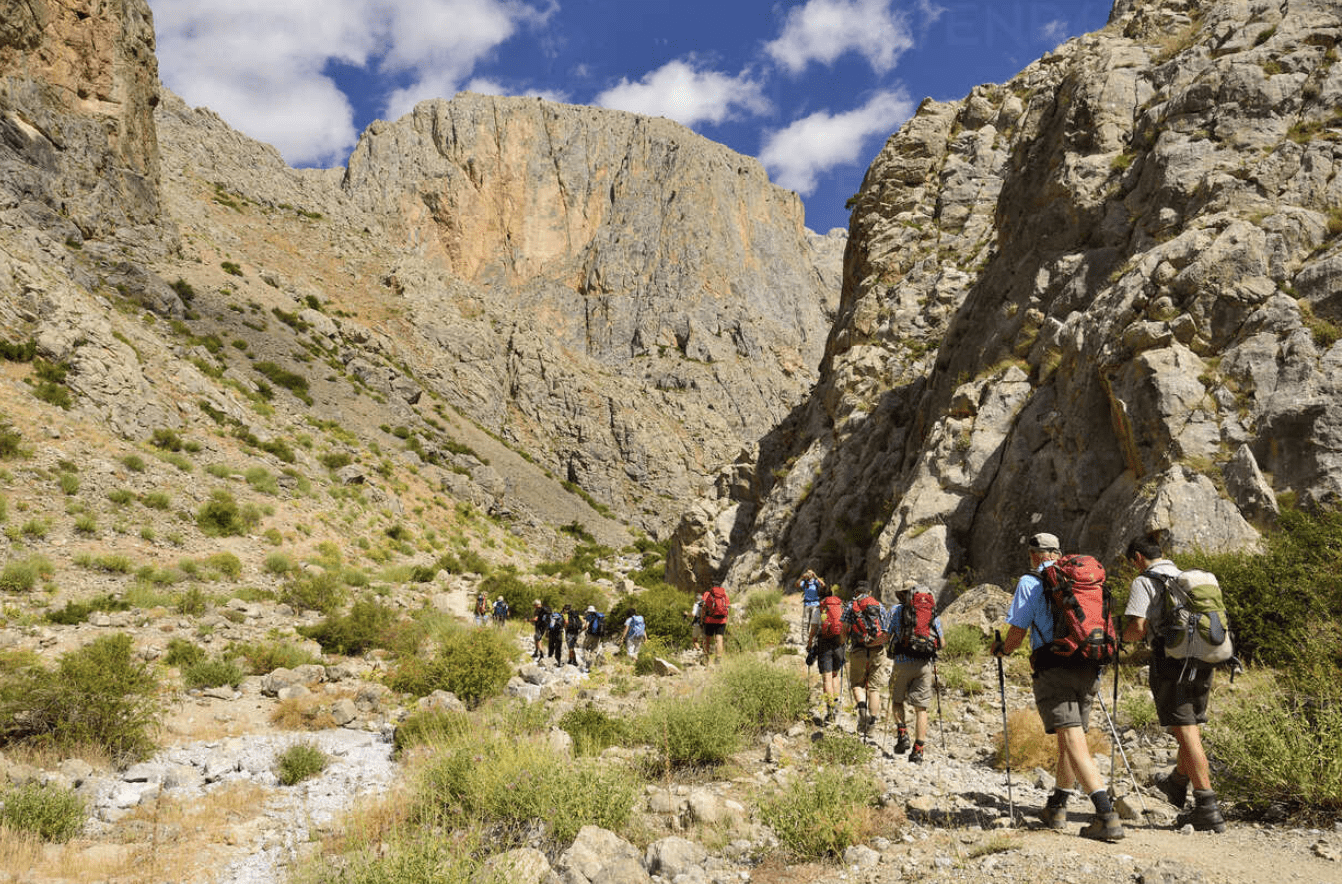 Route: You can traverse the old caravan routes, hike through the canyons and get up into the remote, craggy high country that has mesmerizing pastures and lakes. 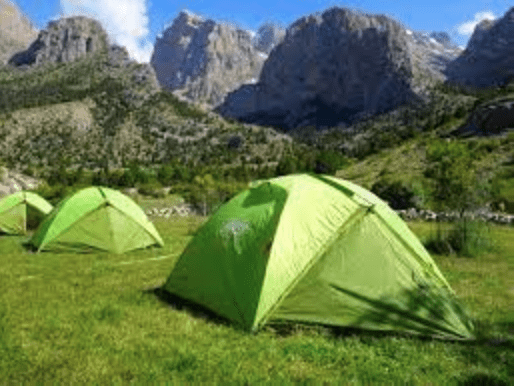 I’m ravenous after all that – How bout you?!  Tonight’s dinner will be at…

It is the old faithful of Antakya dining-places, having been in business for decades. 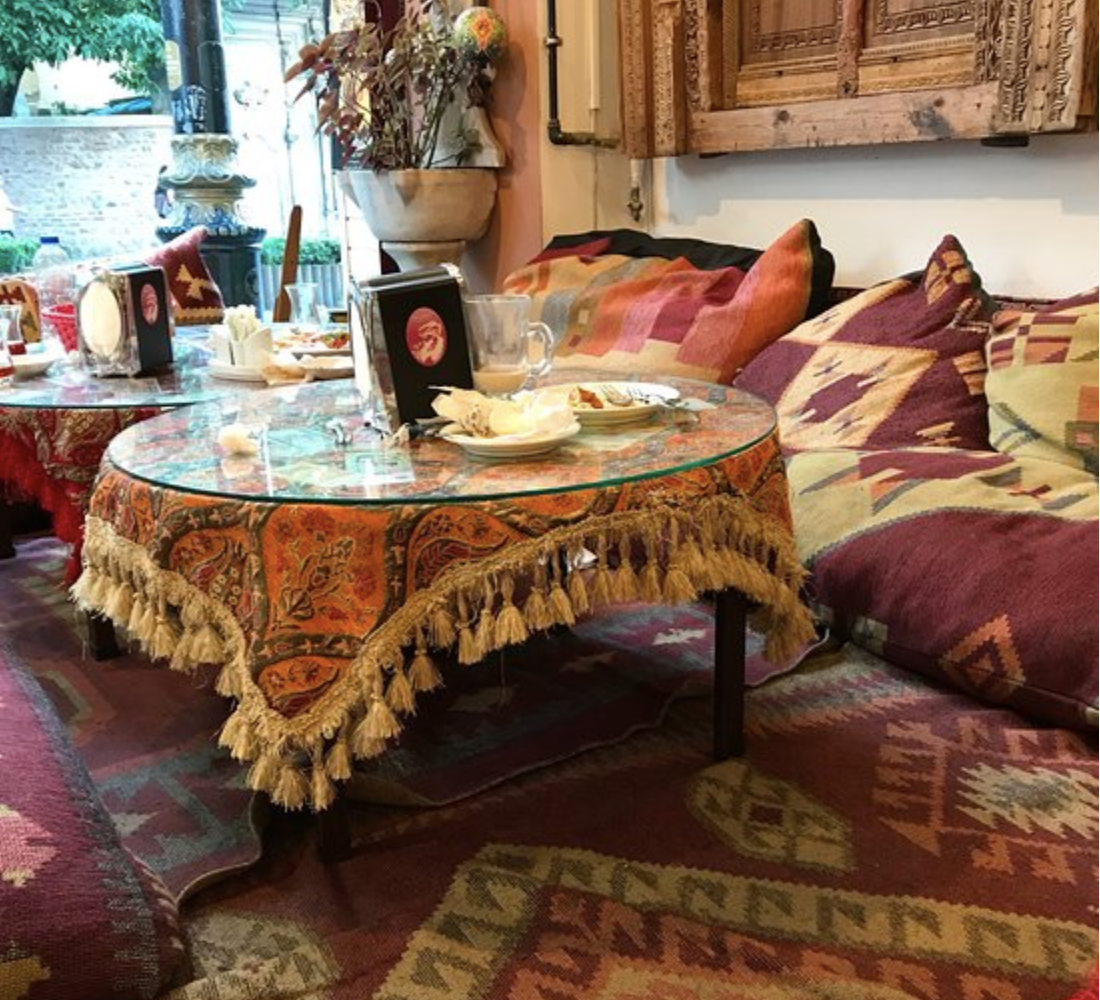 What a day! Time for some shut eye at our hotel, “Museum Hotel”, before another day of adventure. 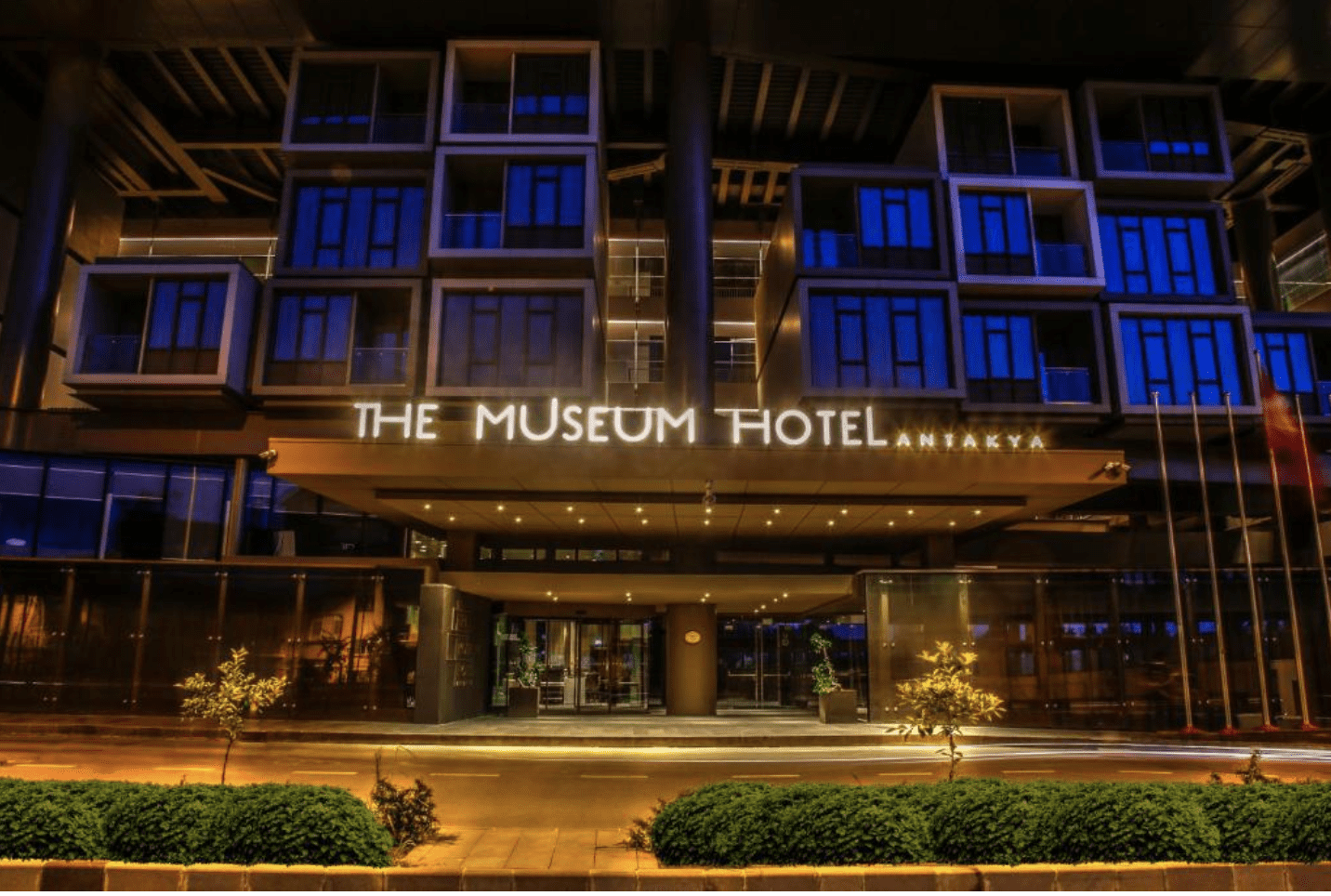 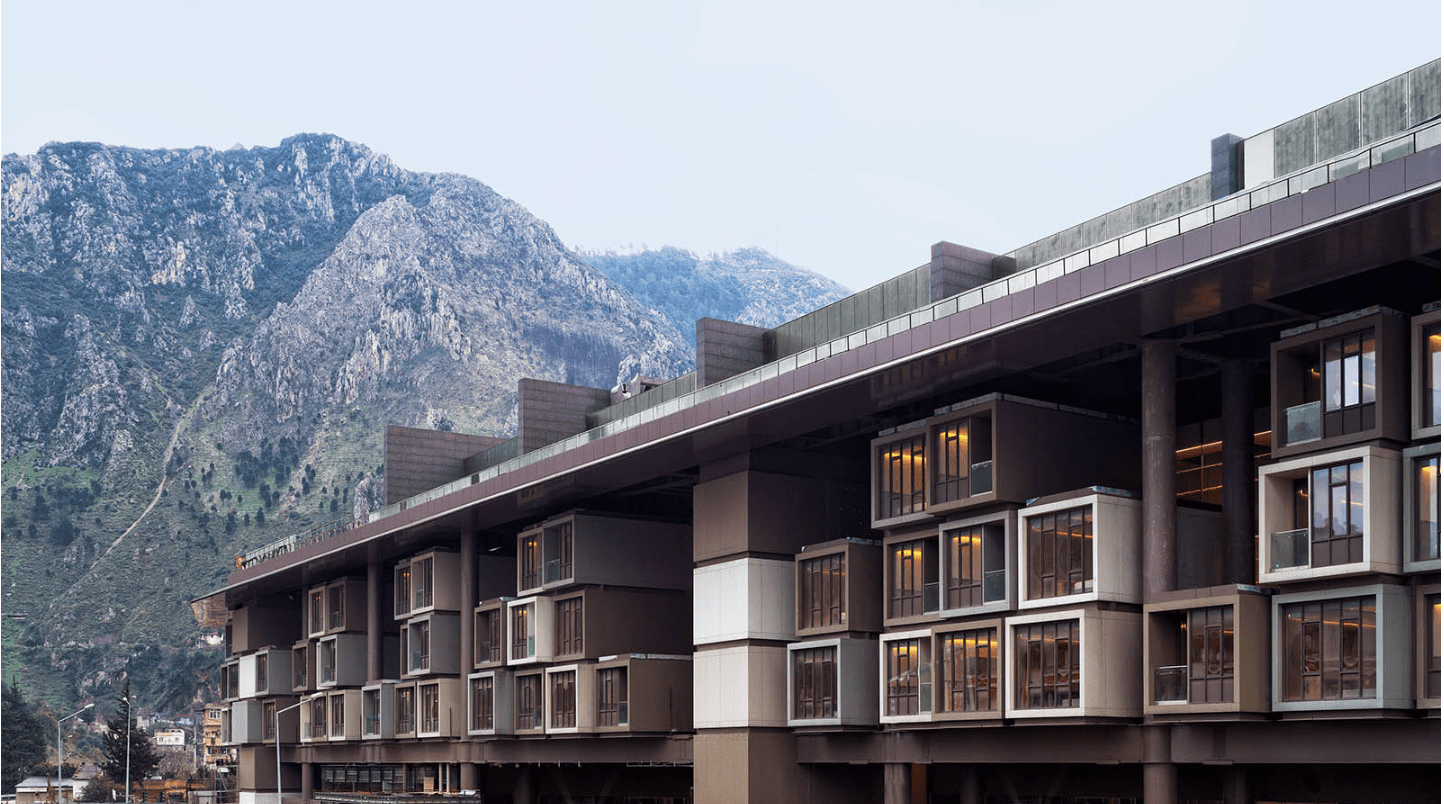 Guess what… our hotel ‘floats’ above ancient archaeological ruins! 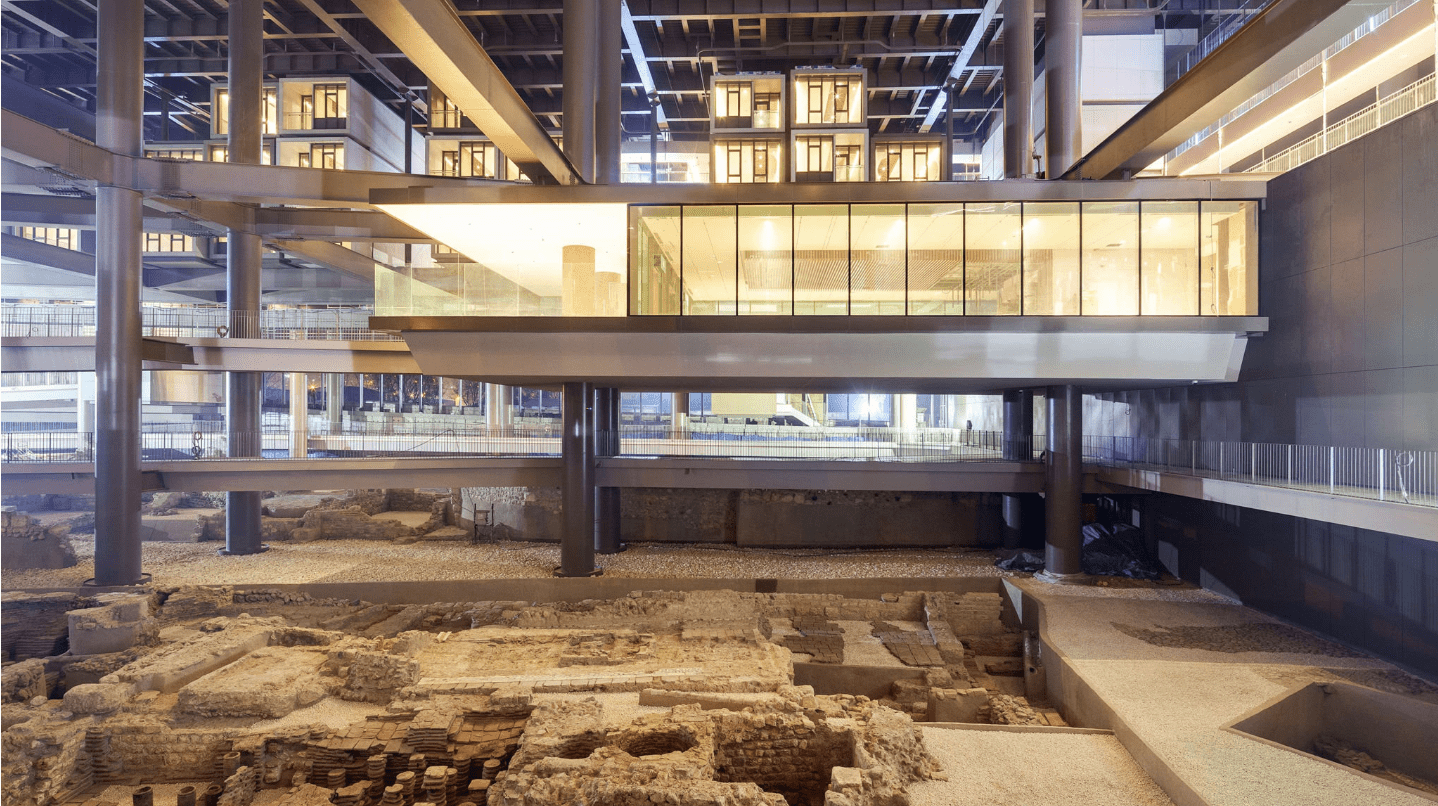 Go on a vertical hike or climb 100 flights of stairs between both partners to drop 2 points off your score for this week. REMEMBER, it’s like golf and the lowest score wins this year!

However, we are only going to challenge you to go 25.7 miles!

You have until the end of the day on June 12th to complete the challenge!

Email in with the number of days it took your team to complete the miles.