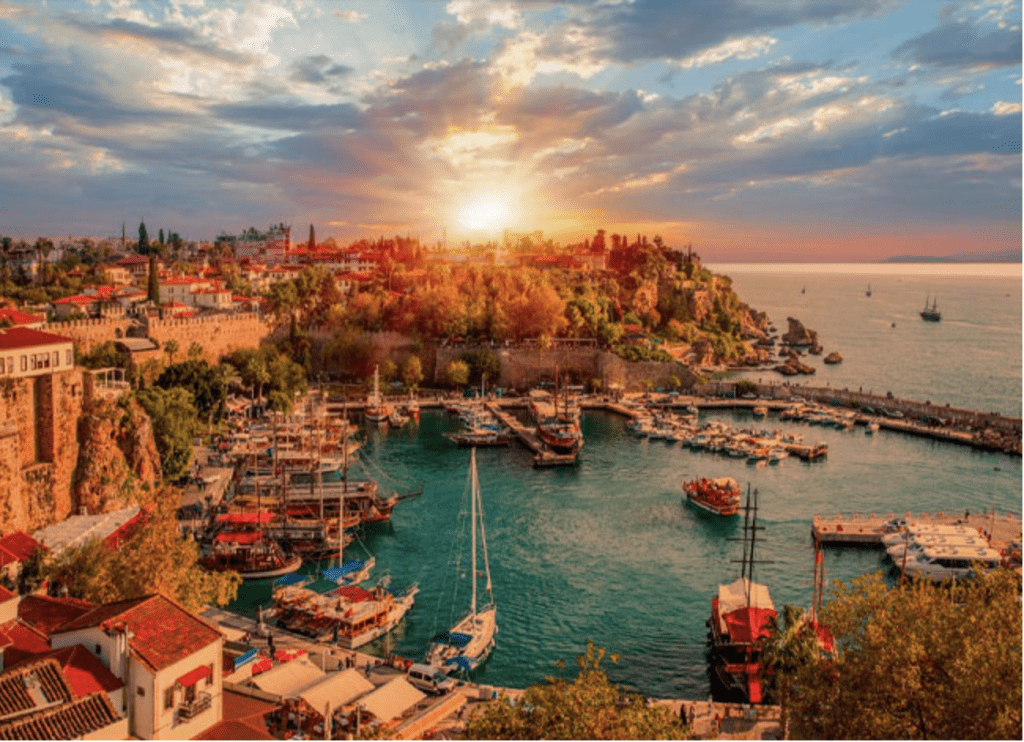 So, two milestones are down, but athletes are just getting started!  Summer Journey Milestone #3 to Antalya, Turkey ups the ante a little.  Read on to find out more about the eighth  largest city in Turkey.

Antalya is one of the world’s leading tourist destinations and is located on the southwest coast.  Luscious mountain scenery, the glittering sea and miles of beaches surround the city.

Antayla or Attalia is known for the following characteristics:

Antalya might not be as old as other cities in Turkey, but it still prospers while other cities have long since disappeared.  King Attalus II of Pergamon founded the city in 150 BC.  The city became his namesake, Attalia.  Later, the city became part of the Roman Republic when Attalus III, nephew of Attalus II, gave the kingdom to Rome in his will when he died. Under Roman rule the city thrived.

The Roman Emperor Hadrian visited in 130BC.   Hadrian’s Gate was built at this time.   This Triumphal Arch still stands today.

The Byzantines were next to rule and Antalya became a major city in the Byzantine Empire.  Historical documents tell us that the city became one of the major naval stations on the Anatolian coast.  As a result, the city became a massive commercial center.  Commerce aside, Antalya attracted people from all over Europe, including Jews, Armenians and Italians.

However, Antalya became quite isolated and became an outpost.  In addition, it was surrounded by Turkish beyliks (small principalities).  When Constantinople fell, the capital city of the Roman and Byzantine, the Latin, and the Ottoman empires, an Italian called Aldebrandus – of Roman descent – rose up and controlled the city.  Seljuk Turks, an old dynasty connected to the Persian Empire, tried to recapture the city from Aldebrandus.  However, they were defeated.

Antalya didn’t stay under Turkish rule for long as the Ottomans captured the city in the early fourteenth century.

Let’s explore and have some fun…

Hope you’re not afraid of heights cause we’ve got a balloon tour of Cappadocia! 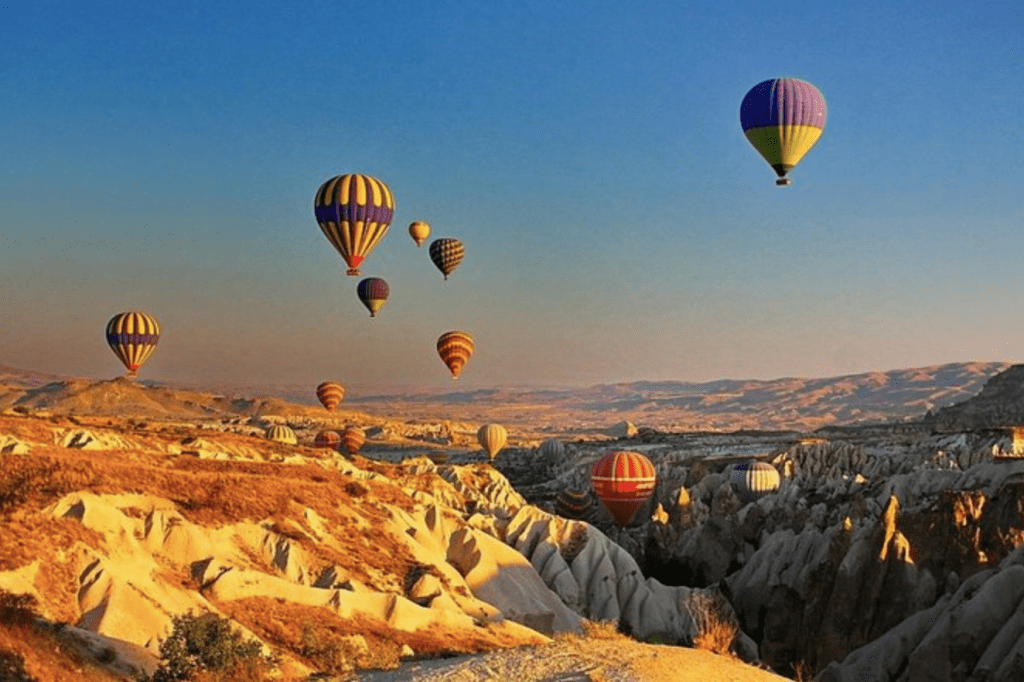 Quick look down at the amazing scenery! 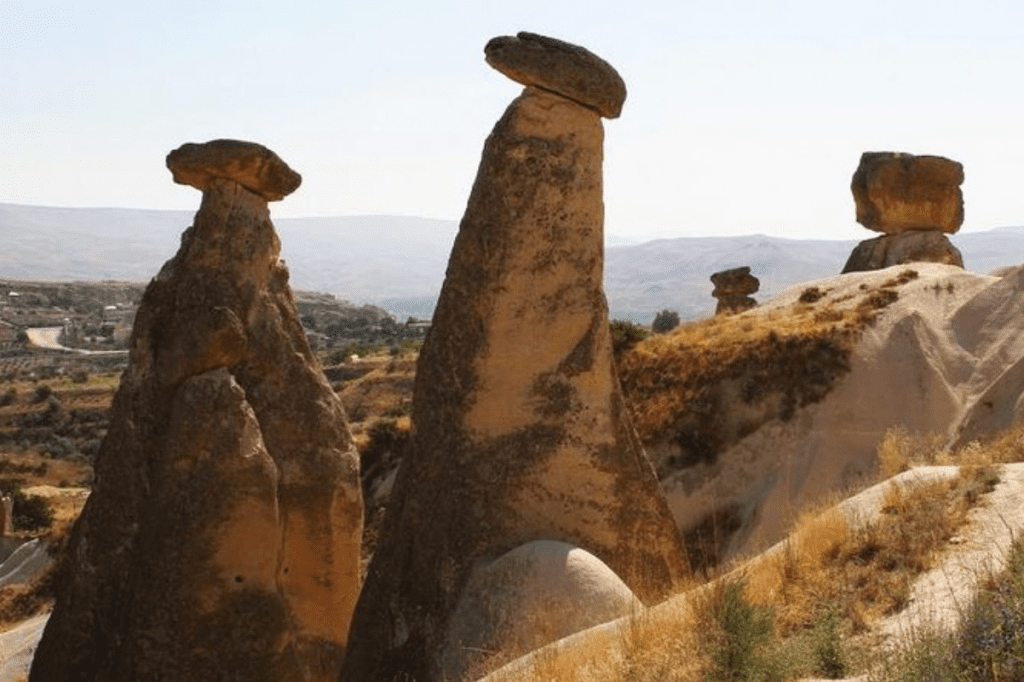 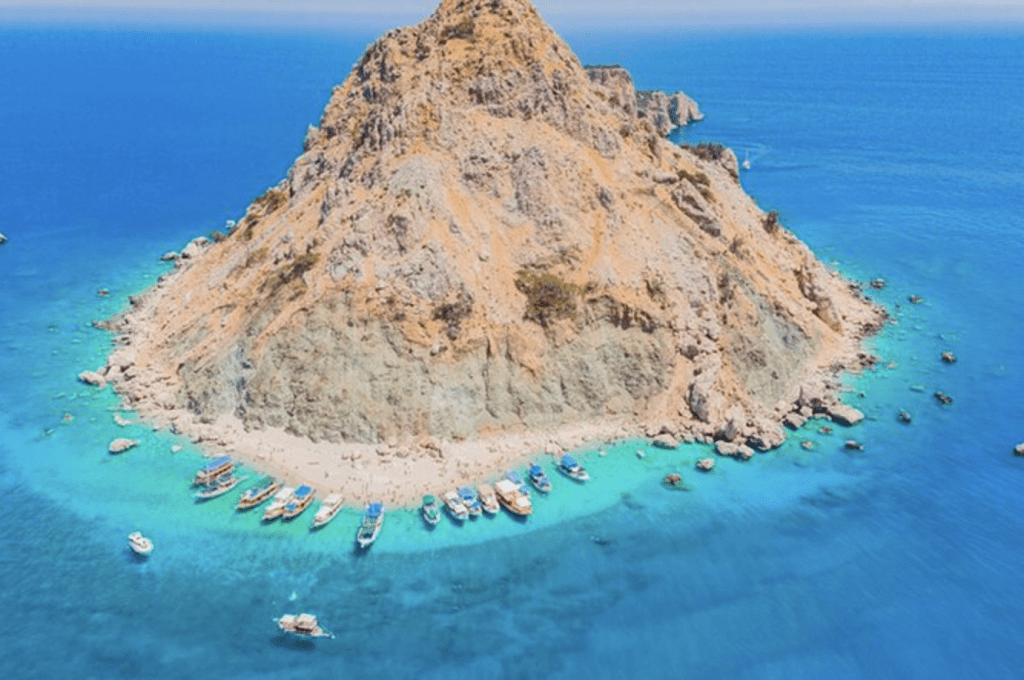 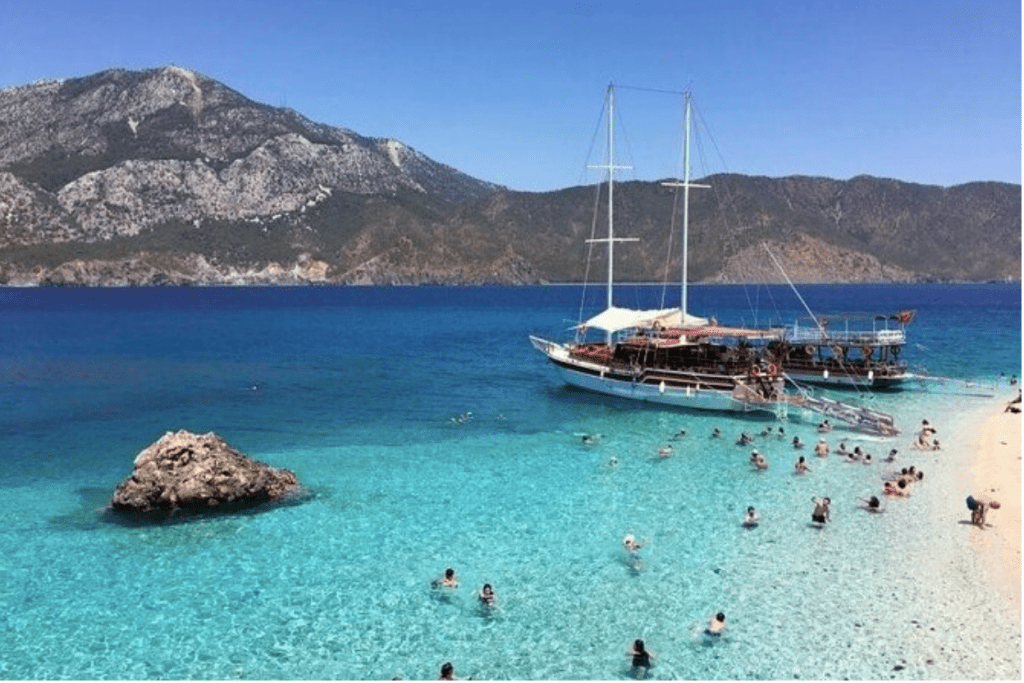 Back up, up, and away we go for a spectacular tour of the city! 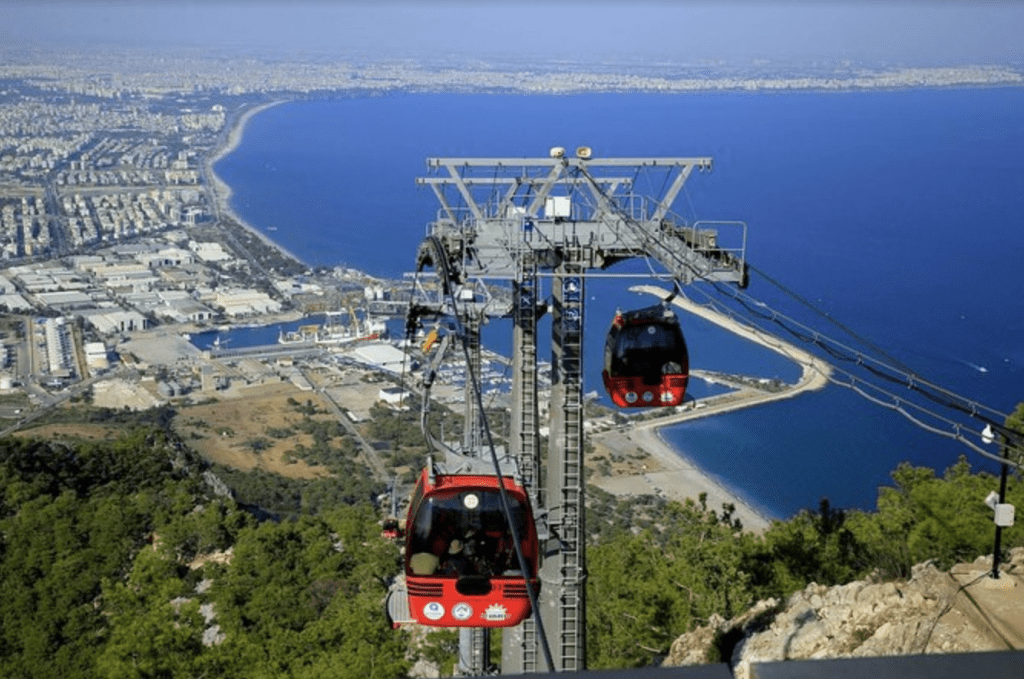 And finally – A Waterfall tour! 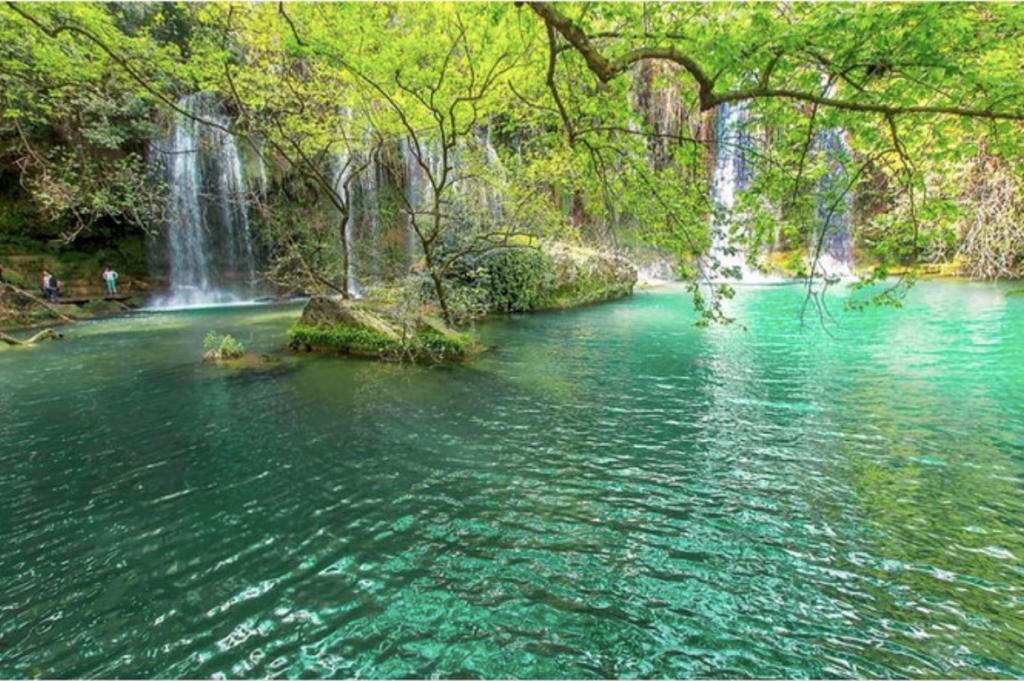 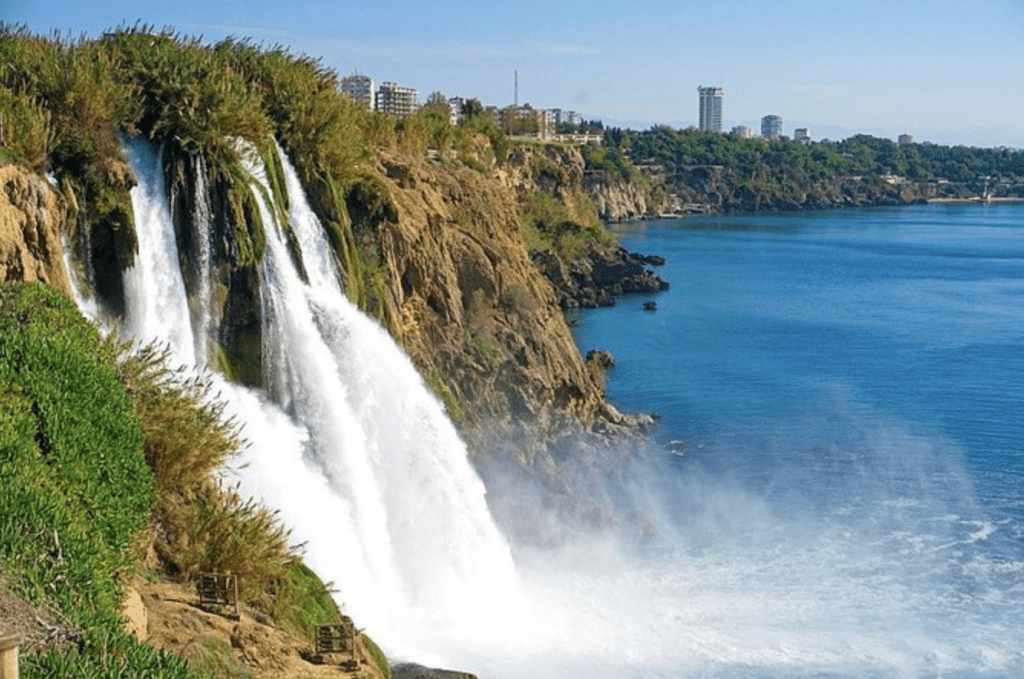 Tonight’s dinner will be at Grand Fish & Friends.

We will serving Dry aged beef entrecote with vegetables and potatoes. 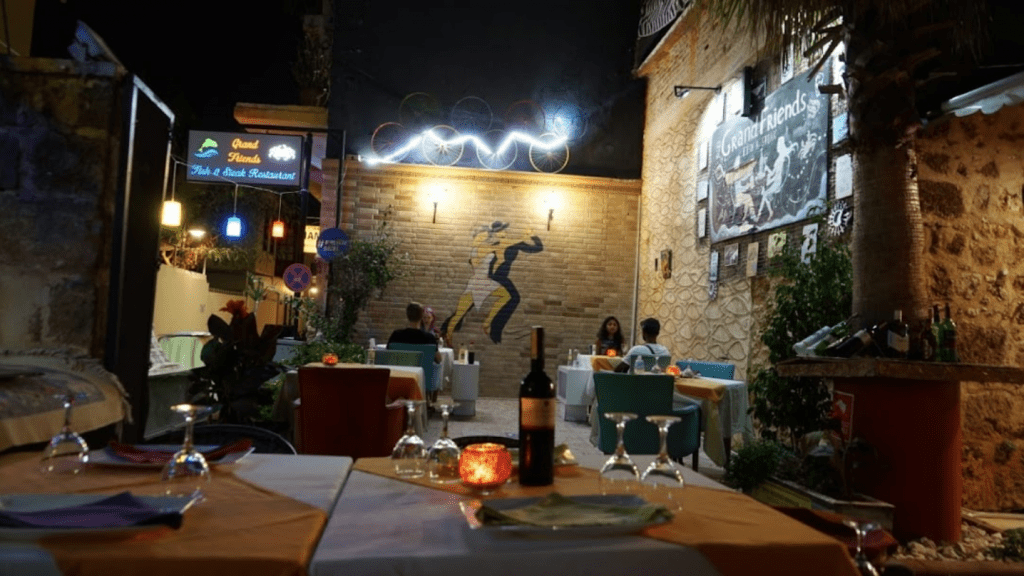 What a day! Time for some shut eye at our hotel, Titanic Beach Lara, before another day of adventure. 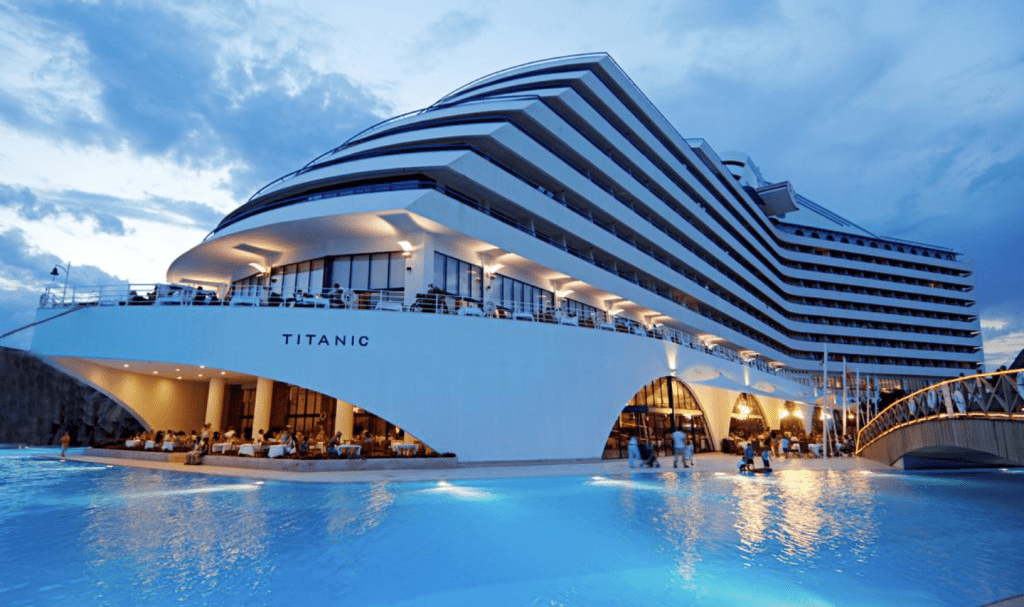 1 bonus point deduction for each teammate that participates in a water activity this week.

However, we will divide this one up by three.  The walking or hiking challenge is 45 miles.