It’s been a long, hot summer!  But MissionFiT Teams ran, swam, walked, hiked and even “flew” all around Greece to reach Athens!

Who Are The Adventure To Athens Winners?

Not only did these teams log in miles, but they also learned about different sports featured in the Olympic Games.  Sports such as Golf, Table Tennis and Archery were featured along with some more off-beat “sports” like:
In the end, everyone had a great time.  In addition, a few new friendships were formed as team members competed from different states.  One team completed the challenge while on a summer hiatus in Michigan.

The Adventure To Athens Winners Are: 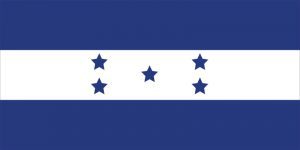 Team members Sally Hentz and her mom, Kay and step-dad Sherman blazed their way through the challenge thanks in part to Sherman.  Now known as “The Tank”, Sherman is the family’s “Energizer Bunny”.  He keeps going, and going and going!
“We really appreciate all the hard work Kelsey puts into the challenge each year.  We have fun getting from one milestone to the next and reading about the highlights of the destination sites.  Can’t wait for next summer’s shenanigans!!!” 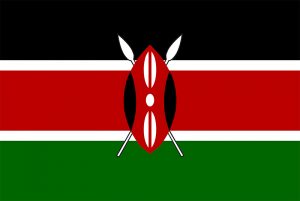 Team members Kim Daniel, Allie Wilson and Pam Hollars hit the bricks, paving new pathways, even while Allie was enjoying her summer in the mid-west!

Team Kenya explained their adventure in this way:

“The Athens Summer Challenge was a great way to build on a friendship locally and stay in touch with a friend on a daily basis who lives several states away.   For some of the challenges, we looked up training exercises for that sport.  And what do you know…those exercises are the same ones we do in class!” 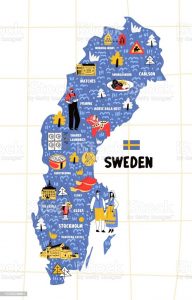 The Seelig family paved their own path, even as matriarch, Deb, thought she might not compete:

“Two weeks before Adventure to Athens, I spent 5 days in the hospital.  I wasn’t sure when I was going to be able to walk or bike.  After discussing it with a friend, we agreed that if I registered and competed, I would be moving more than if I didn’t register.  I was pleasantly surprised with the miles I was able to log, along with my team!  Movement is medicine!”

Son, Andrew, a Katrina and The Waves fan and favored Walking on Sunshine while on the beach!

Paving their own path by completing the Rx division’s miles but in “specific” mode was New Zealand.  Apparently this all-male team, led by Brant Biggers, decided to take Frank Sinatra’s advice and do it their way!